General Motors revealed a slew of products related to its electric vehicle strategy and unveiled details about its Ultium battery platform.

General Motors revealed a slew of products related to its electric vehicle strategy and unveiled details about its Ultium battery platform.

The automaker said the battery will power “a family of five interchangeable drive units and three motors” collectively known as “Ultium Drive,” which will aid GM in its transition to an “all-electric future.”

“GM has built transmissions for many notable automakers,” said Ken Morris, GM vice president, Autonomous and Electric Vehicle Programs, in a statement. “Making motors, transmissions, driveline components and systems are among GM’s best-known competencies, and our manufacturing expertise is proving not only transferable but advantageous as we make the transition to EVs.” 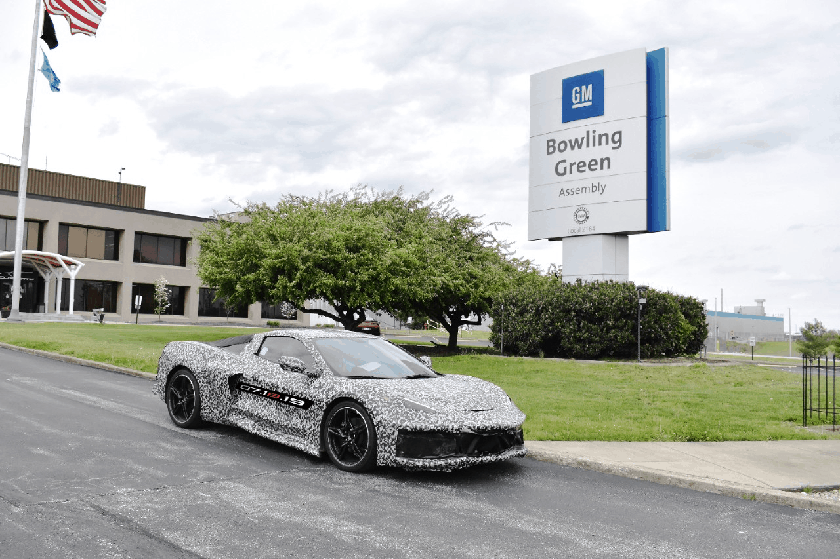 The Ultium platform is intended to be flexible and multifaceted, to undergird a variety of vehicle types and shapes eventually. It is quite similar to Volkswagen’s modular electric drive matrix, known as the MEB platform.

General Motors intends to create a vertically integrated electric vehicle company similar to Tesla. GM said the new electric systems would be utilized in anything from sturdy pickup trucks to performance vehicles. For example, Ultium is expected to provide the foundation for GM’s upcoming Hummer pickup truck and SUV; the luxury Cadillac Lyriq; an electric delivery van; and two electric vehicles that the automaker is making in collaboration with Honda.

This announcement may be able to satisfy GM investors who are worried about companies like Tesla overtaking the old warhorses with their EV tech and push. Additionally, the pandemic has hit the auto industry real hard but Tesla seems to be riding the storm pretty well, forcing other companies to take a look their manufacturing strategies.

GM executive chief engineer for global electrical propulsion, Adam Kwiatkowski, said, “By building our own e-axles, the company will be able to improve integration with EV batteries as well as the rest of the vehicle.”

GM says Ultium Drive will be more “responsive than its internal combustion equivalents with precision torque control of its motors for smooth performance.” The platform’s five motors will have “industry-leading” torque and power density “across a wide spectrum of different vehicle types.”

Ultium Drive will reduce costs and consolidation of parts and features will make it easier to scale up Ultium for future iterations of GM vehicles. GM has reduced almost 80 percent of wiring in the EV architecture. This will drive the battery cell cost below the $100/kWh level.

The company has a digital nerve system that allows it to update over the airwaves similar to what is done with mobiles and other devices.

GM has committed to spending nearly $20 billion on an “all-electric future” . It intends to spend $2.2 billion on building a full dedicated electric vehicle factory.

This announcement may be able to satisfy GM investors who are worried about companies like Tesla overtaking the old warhorses with their EV tech and push. Additionally, the pandemic has hit the auto industry real hard but Tesla seems to be riding the storm pretty well, forcing other companies to take a look their manufacturing strategies.

Christy Gren
Christy Gren is an Industry Specialist Reporter at Industry Leaders Magazine she enjoys writing about Unicorns, Silicon Valley, Startups, Business Leaders and Innovators. Her articles provide an insight about the Power Players in the field of Technology, Auto, Manufacturing, and F&B.
« 3 Steps to Succession Planning and Strategy
Apple Watch to Track Asthma Progress in a Study with Anthem »
Leave a Comment
Close

Almost half of the marriages end in divorce is an oft-quoted adage, but surprisingly, this is not true in today’s world. The reasons are varied, gender equality, the higher p
7 hours ago

JPMorgan Chase, the largest U.S. bank by assets, has appointed two new executives to head its information units in a bid to make its workforce more inclusive and increase racial an
8 hours ago

The U.S. solar industry witnessed a 7% cut in jobs due to the coronavirus and increasing use of labor-saving tech in the industry, according to an industry report. Job decline is n
9 hours ago