GM & Peugeot to deepen the cooperation 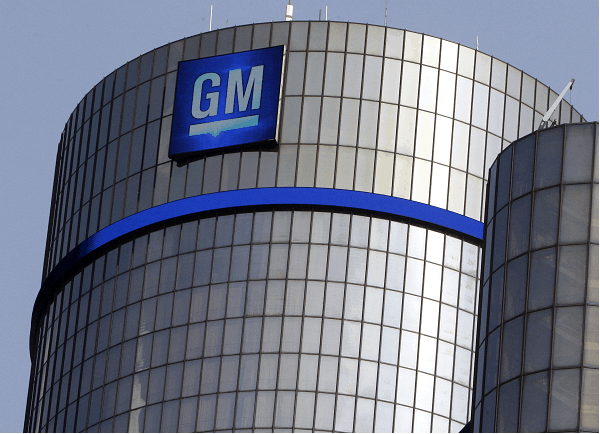 On the 20th of December, General Motors Co. and PSA Peugeot Citroen informed that they sacrificed a joint large car project, yet they were to focus on three other vehicles projects. Therefore their young alliance is going to be expanded and deepened despite rumors that the two carmakers had some issues concerning their cooperation. According to the statement, the first models are expected to be available in 2016. The alliance will not only be based on the development of the three new vehicles as General Motors Co. and PSA Peugeot Citroen plan to expand also in emerging markets including Latin America.

The news on deepening the alliance is far from all rumors on the ostensible issues between partners – General Motors Co. and PSA Peugeot Citroen. The cooperation was expected to end due to financial problems of the France’s auto manufacturer.  Yet the carmakers informed that they would cooperate with each other to construct a new generation of small gasoline engines. By the same token, the companies cut all rumors regarding their alliance. In addition, the GM – Peugeot alliance will concentrate on three following sectors logistics, purchasing as well as product development.

As it has been announced by the companies, common vehicles platforms for three small and medium-sized cars are to be developed. Yet it was underlined that models for their brands would be differentiated to preserve Peugeot, Opel and Vauxhall distinctiveness.

In addition, General Motors Co. and PSA Peugeot Citroen informed that they signed a contract to create a joint purchasing business in Europe. However the initiative must gain an approval of the European anti-trust regulators.

But the GM – Peugeot alliance does not only want to focus on the European market as it has also announced that it is analyzing product strategies, including product and industrial initiatives, in emerging markets, namely, Latin America. Everything indicates that General Motors Co. and PSA Peugeot Citroen will push to finally put into effects their plans to produce cars in Brazil. According to a person familiar with the matter, if General Motors Co. and PSA Peugeot Citroen are to build cars in the aforementioned market, it is likely that they will start with modest two vehicle models for each carmaker.

European market does not bring luck any more. Carmakers have seen their car sales drop as Europe and its citizens are more cautious due to the European debt crisis. Just in November, Europe saw a record slump in car sales which reached a level of 10 percent. PSA Peugeot Citroen, which is Europe’s second-biggest automaker, was among other carmakers which were most affected by the slump. Data showed that PSA Peugeot Citroen’s car sales fell as much as 16 percent.  Renault SA , Fiat SpA and General Motors Co. also reported decreases in car sales in November.

The GM – Peugeot alliance is aimed at reducing operational costs of both carmakers as they try to get back on track. The cooperation is expected to help companies achieve annual savings of as much as $2 billion within five years. What is more, the carmakers believe that the cooperation is the best cure for hard times.

Amazon Inc. plans to set up a pop-up clinic at its Seattle headquarters on January 24 to help vaccinate 2,000 eligible members of the publi...
13 hours ago