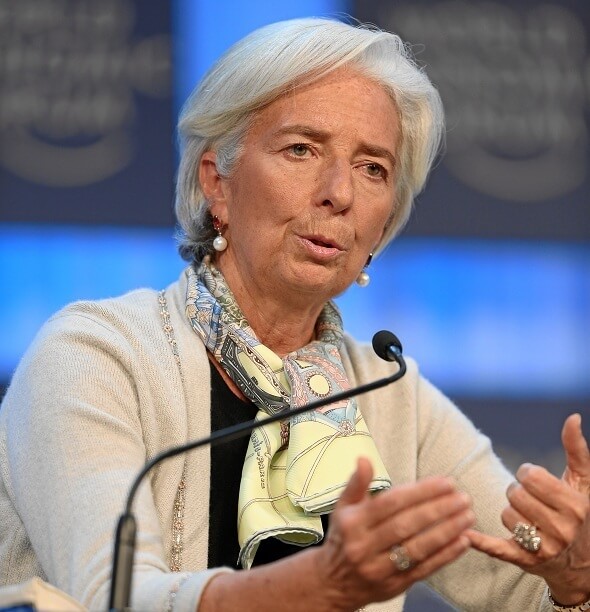 The International Monetary Fund (IMF), renowned worldwide for its draconian lending policies, issued a timely warning on Monday, of a losses of US $3.8 trillion due to climbing interest rates by Federal Reserve and geopolitical tensions that will affect global bond portfolios. Easy-going monetary policies and rising non-bank lending has brought over excessive risk taking.

The IMF’s Global Financial Stability Report stated that “shadow banks” that functions outside the regulated banking system are lending credit at a time when a majority of banks aren’t strong enough to support such actions. “This is shifting the locus of risks to shadow banks,” IMF Financial Counsellor José Viñals said in remarks prepared for a press conference on the report Wednesday. “If left unaddressed, these risks could compromise global financial stability.”

Seeing that the advanced economies get ready to increase interest rates, an unexpected sell-off that pushed up government borrowing expenses by a percentage point would result in investors enduring an 8% loss on their bond portfolios, or around USD 3.8 trillion, the IMF stated in its global financial stability report.

In the past, around three quarters of losses in fixed income markets, have been activated by rigid monetary policy, despite the fact that the hunt for the yield has left markets more vulnerable to interest rate changes, it noted.

It is suggested that policymakers worldwide kept premium rates low to support recovery and back “economic risk taking”, for example, spending, hiring and investment.

An IMF review of 300 of the world’s biggest banks indicated that “banks representing almost 40 per cent of total assets are not strong enough to supply adequate credit in support of the recovery,” Mr Vinals said.

The IMF additionally indicated that the low volatility term structure for the S&P 500, recommending equities likewise may be underpricing the danger of higher volatility later on. It’s these worries that have headed the Federal Reserve to build their correspondence to the general public, through quarterly press conferences along with interest-rate and economic forecasts.

Analysts representing the Fed and those outside, expect the first rate hike to happen amidst 2015. In any case there remains substantial debate over the pace of following treks.

For now, while the IMF cautioned about the Fed increasing interest rates, it likewise notes the risks of the Fed and other national banks keeping rates low for so long.

The report advocates that policymakers work to assist banks restructure them while at the same time improving the government’s knowledge and supervision of the asset management sector and different sorts of financial institutions outside the regulated banking system.

Christy Gren
Christy Gren is an Industry Specialist Reporter at Industry Leaders Magazine she enjoys writing about Unicorns, Silicon Valley, Startups, Business Leaders and Innovators. Her articles provide an insight about the Power Players in the field of Technology, Auto, Manufacturing, and F&B.
« iRobot creates Military Robots that can be controlled using a tablet in conflict-zones
Apple Pay is scheduled to go live on October 18 in Walgreens stores, leaks claim »
Leave a Comment
Close