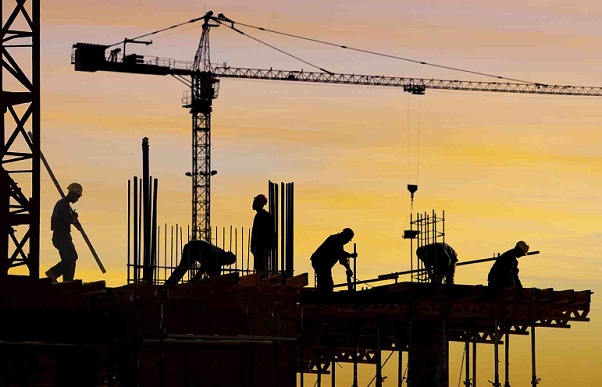 Countries all around the world are projecting that their respective construction industries will remain flat through 2012, as most of them have not yet rebounded from the global economic crisis in 2008. Reasons for the projections and various declines include a reduction in funding and changes to government funding.

The latest construction trade survey from the Construction Products Association in the United Kingdom reported that construction output to fall by1.1% in 2011 and 3.6% in 2012, with no return to growth until 2014. The reason for this is the drop in public sector investment spending, coupled with the inability of the private sector to pick up the slack. These numbers are particularly surprising as the country prepares for the 2012 Summer Olympics in London. Across the ocean, the building construction industry in the United States projected to see similar results in 2012,with the level of construction expected to be $412 billion, following the four percent decline to $410 billion predicted for 2011. Specifically, public works construction, electric utilities, and the institutional building sectors will see declines in 2012.

Even the United Arab Emirates, home to the tallest building in the world, is reporting a slow down in its construction industry. Both Abu Dhabi and Dubai are slowing in growth due to competition and changes in government plans. The slow down can also be attributed to the fact that many projects are taking longer than expected, draining valuable time and money while overcrowding the space as other projects try to come in and get started. Another country that registered declines is Bulgaria, who’s construction sector index was 0.7% lower in September 2011 compared with the previous month, National Statistical Institute had announced this week.
The country’s construction industry contracted by 11.6 percent in September in comparison with the same month in 2010.