Global ad spending is expected to rebound in 2021.

The global advertising expenditure was one of the first things cut during the Great Recession of 2008. Things were much worse in America alone as ad spending shrunk by 13 percent. The current year isn’t merciful, either – since mid-March, the global economy got sidelined by government measures to curb the spread of coronavirus. Businesses, fearful of dwindling revenue, cut frills to stay afloat. A move that offset a domino effect on associated sectors, including media & advertising. The decline, however, isn’t as bad as after the 2009-09 financial crisis.

According to several forecasts, the global advertising industry will show extraordinary resilience in the coming year. Estimates from GroupM, WPP’s media buying agency, and Magna, part of IPG Mediabrands, show the global ad market will recover in 2021 to an extent that it will shoulder the dying cable TV industry, but still lose ground to the unsubdued digital advertising market. 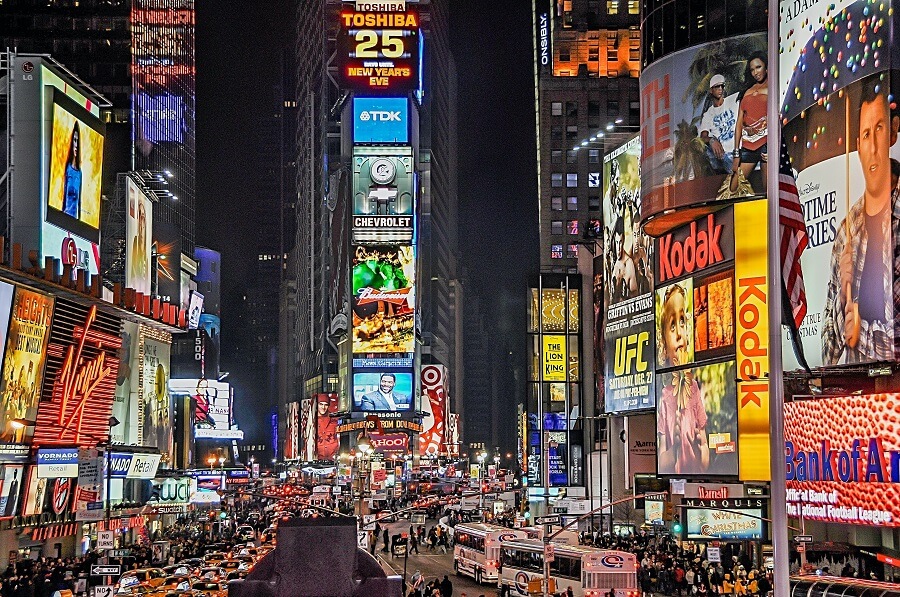 GroupM expects global ad spending to fall 5.8 percent in 2020 to $578 billion barring political advertising, a trifling decrease than 2009 when the market declined 10.9 percent. In June GroupM forecast an 11.9 percent hit.

Brian Wieser, head of business intelligence at GroupM, reckons the current advertising downturn is as short-lived as the one in 2001, when many advances economies around the globe experienced mild slowdowns or recessions. “Considering how much weaker economies are in 2020 than they were in 2009 or 2001, the year could arguably be viewed through a positive lens,” he wrote.

The advertising industry has oddly survived the COVID-19 outbreak through online ads driving ecommerce companies to rely on the digital screen. According to Magna, eCommerce activities went from growth rate of 15-20 percent a year to expanding by 40 percent in 2020. As vaccinations supercharge the global economy and sporting events, Magna forecasts a rebound of 6.2 percent in 2021.

As the popular adage goes, “When times are good you should advertise. When times are bad you must advertise.” Many companies chose to adopt this motto to project consumers the image of stability even in the midst of a pandemic.

Ecommerce and related advertising accounted for a large proportion of ad spending in 2020. While advertising on digital mediums such as Amazon, Baidu, Google and Facebook exceeded analysts’ expectations in 2020, traditional forms of media such as television, print and outdoor advertising weren’t so popular during the downturn. The plunge after including political spending, which was at an all-time high in 2020, is at 18 percent.

Magazines and newspapers witnessed the worst performance in more than forty years, and the market will remain largely flat in the coming year. Print advertising suffered a 25 percent decline across 2020, according to GroupM, even when including digital ad revenues. Banner adveritising was the only advertising category that fell in 2020.

The biggest casualty of the economic downturn is outdoor and cinema advertising. It is expect to bounce back to life in 2021 but will take longer to recover from the losses due to the coronavirus outbreak. This category took the biggest hit – 31 percent – and will see 18 percent growth in 2021.