Glide through the Sky by Pre-booking the AeroMobil Flying Car

To deal with the problem of rapidly increasing traffic all over the world, various strategies for town planning are made for smoother functioning of internal transportation. With the construction of flyovers and under bridges, efforts are made to reduce the traffic. Numerous cities also promote the use of public transport for the same. Despite so many measures, there is a marginal difference in the traffic congestion. At such times, we often joke that we wish to simply fly over the traffic instead of getting stuck for hours at a stretch. Growing technology has made this a realistic possibility. The AeroMobil flying car is a live example of this. This Slovakian firm gave a glimpse of the AeroMobil 3.0 in 2014. Since then, it has been rigorously working on its development to fulfill commercial and personal purposes. 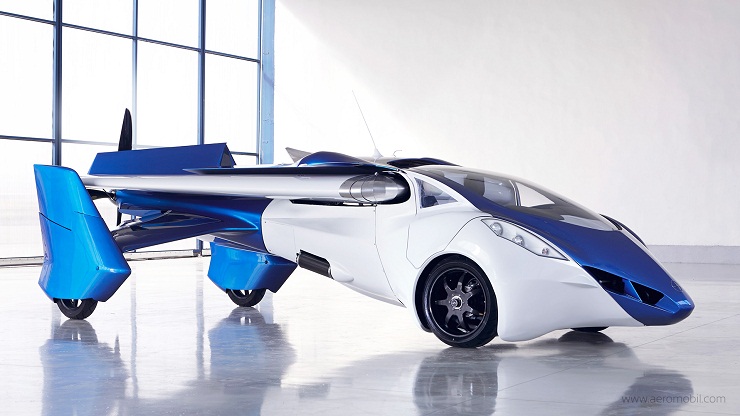 The pre-booking for the AeroMobil flying car is open.

AeroMobil unveiled this two-seater flying car concept at the Top Marques Car Show held today in Monaco. At the event, the company claimed that its vehicle is efficient enough to meet the regulatory requirements of cars as well as planes. Owing to the impressive technology of the AeroMobil flying car, the firm has already received funding worth $3.2 million. The company is still open to further investments for the flying car project. The company website has quoted that the vehicle is a result of combining aero and car functionality. This may create a new era through efficient and intriguing travel. The users will attain an unparalleled mode of transportation, be it on road or in the air.

AeroMobil flying car out for booking

The flying car manufacturer had promised during the launch in 2014 that these cars will be commercially available in 2017. Like many other automakers, AeroMobil could not keep up to its words. But the silver lining is that the pre-bookings for the AeroMobil flying car are open from today. The shipment of these pre-orders will probably take place by 2020. To achieve this target, AeroMobil will focus on full production to start its delivery as early as possible. When it comes to the features of this car, the company has emphasized more on the safety aspect of the automobile instead of the speed. The emphasis on safety is owing to the increasing number of accidents worldwide. 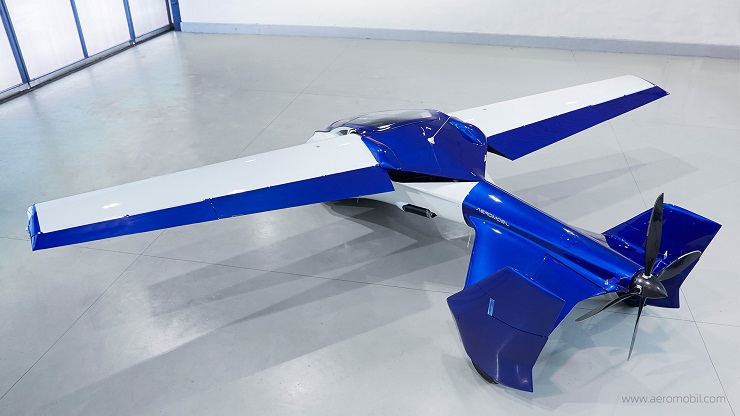 The specs of the AeroMobil flying car seem really appealing in its project plan. One can judge the execution of these features in the vehicle only when the cars are out on the roads or in the sky. The car can transform to the air mode in less than three minutes. Its driving range is 434 miles which extend to 466 miles in the flight mode. The vehicle operates 75 percent at its maximum speed. The highest ground speed of the car is around 100 mph. Its maximum speed while on a flight is 224 mph. The vehicle comes with specific features to cater to choppy flying weather. It is equipped with a parachute in case of emergency landings which can also float the car back to land. The airbags installed are designed keeping in mind both terrestrial and airborne mishaps. 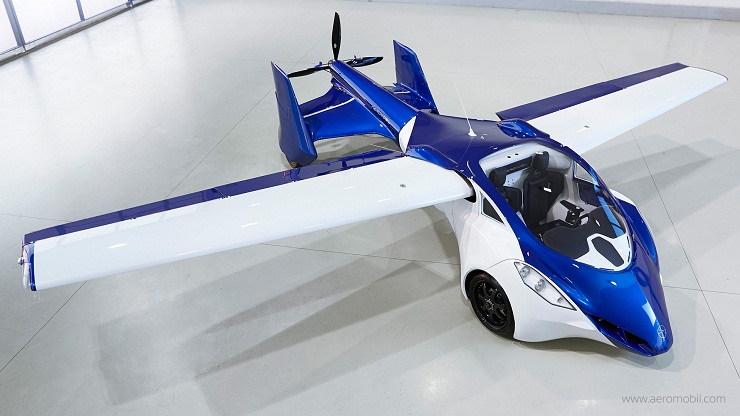 It can transform to the flight mode within three minutes.