Warning: preg_match(): Unknown modifier '/' in /home/customer/www/industryleadersmagazine.com/public_html/wp-includes/class-wp.php on line 233
 Glencore not to change Xstrata terms before vote 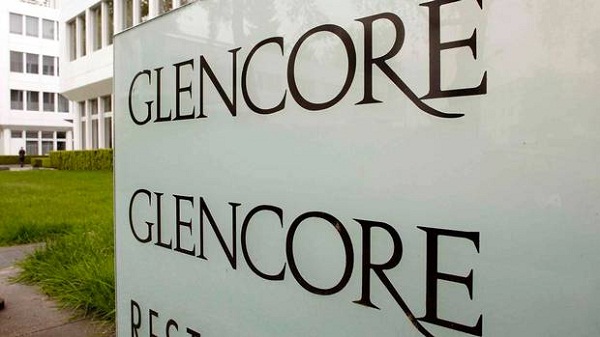 Glencore International Plc, a multinational commodity trading and mining company headquartered in a Swiss town of Baar, is not going to change terms of a of a $33 billion bid for Xstrata Plc, mining company, even though its shareholders have been pressing company’s officials to modify the offer four days before investors vote. Accordingly,  a Glencore merger with Xstrata (“Glenstrata deal”) will probably not materialize unless companies are ready to reach a compromise. Main opponents to the current Glencore’s offer are Qatar Holding LLC and Xstrata’s investors. In addition, Sir John Bond, chairman of Xstrata, feels the breath of dissatisfaction on his back, if as expected the Glencore merger with Xstrata is voted down this Friday (7th of September); he might be pressured to step down from his position.

After seven months of negations regarding the Glencore merger with Xstrata this weekend no meetings were held. According to sources, no meetings are planned between Glencore and Qatar Holding, which is said to be the strongest opposing shareholder of Xstrata. As it has been stated by a person familiar with matter, if the Glencore’s offer is voted down, company’s officials are considering the possibility of a new offer which would be difficult to block.

Yet, other Xstrata’s investors including Knight Vinke and Norway’s sovereign wealth fund are also unsatisfied with the current Glencore’s offer, according to some sources. As a person familiar with the matter said last week, “The deal at 2.8 is dead in the water. But the Qatari wording has been carefully chosen – they like the merger idea.”

However the lack of negations during the last weekend calls the Glencore merger with Xstrata into questions. Analysts claim that the Glencore’s offer will be blocked, especially if we take into consideration the structure, which is also known as a scheme of arrangement, according to which just 16.48 percent of Xstrata’s shareholders can block the transaction and at the same time Glencore must not vote its 33.65 percent Xstrata’s shares. All that means that Qatar Holding, which purchased Xstrata’s shares few months ago, will be able to almost single-handedly block the Glencore’s offer, which needs, on the other hand, 75 percent stakeholders backing.

The whole situation with uncertainty about the Glencore merger with Xstrata is urging Sir John Bond to step down as chairman of Xstrata if the Glencore’s offer will be voted down at the meeting held this week.  Issues, which were brought to the light by institutional shareholders, will strongly question Sir John Bond‘s abilities if the deal with full backing of Xstrata’s board is blocked.

Moreover terms of the Glencore merger with Xstrata, which were negotiated by Sir John Bond, are also questioned by those Xstrata’s investors.