Glassdoor Gets Acquired By Japan’s Recruit Holdings for $1.2bn

Iconic job review site Glassdoor has agreed to be acquired for $1.2 billion in what is one of the largest U.S. tech acquisitions of 2018.

Recruit Holdings, is a Japanese human resources company that owns multiple job sites. Through the acquisition, Recruit will gain access to Glassdoor’s extensive cache of content such as employee reviews and job listings, while Glassdoor will seek to accelerate its push into non-U.S. markets.

The all-cash deal is subject to regulatory approval and is on track to close by September.

Glassdoor and Recruit Holdings are a match made in heaven

The Mill Valley, California-based Glassdoor has 4,700 employees, with 57 million active monthly users and data on more than 600,000 companies across 190 countries. It was originally built as a job and recruiting platform for providing greater workplace transparency. Employees can anonymously post company reviews, CEO approval ratings, salary reports, benefits reviews, interview reviews, office photos and more. Since its founding in 2008, it has grown into one of the largest career sites in the world.

Glassdoor hasn’t raised new money in two years when it was last valued by investors at $860 million. In order to grow further, it is likely it needed to decide whether to take the IPO route or raise more funding.

The job review site was reportedly considering an IPO in the second half of 2018 and was interviewing banks for a market debut. 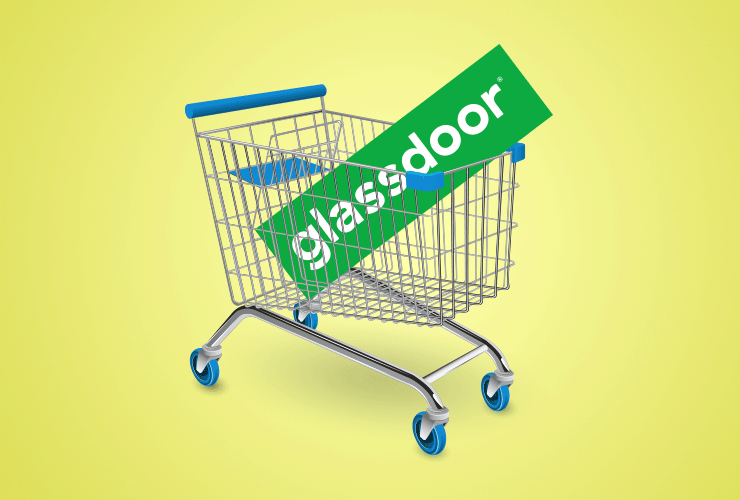 The Glassdoor acquisition by Recruit Holdings is one of the biggest tech acquisitions of 2018 following Amazon’s purchase of smart doorbell company Ring.

The acquisition deal is the result of a years-long professional relationship between Glassdoor co-founder and CEO Robert Hohman and Hisayuki Idekoba, the Head of Global Online HR at Recruit Holdings. The two executives had known each other for years, at times wondering what the two HR technology companies could do better if combined. According to Bloomberg, the acquisition talks accelerated in the last month and a half.

“Glassdoor has transformed how people search for jobs and how companies recruit,” said Glassdoor CEO Robert Hohman, who will continue to lead the company. “Joining with Recruit allows Glassdoor to accelerate its innovation and growth to help job seekers find a job and company they love while also helping employers hire quality candidates.”

The Tokyo-based holding company has more than 45,000 employees. Its last big HR technology acquisition abroad was the purchase job search engine Indeed in 2012.

“I am delighted to welcome Glassdoor to the Recruit Group. Glassdoor presents a powerful platform that is changing how people find jobs everywhere,” said Hisayuki Idekoba (Deko), COO of Recruit and Head of Recruit’s HR Technology Segment. “Glassdoor is an impressive company with strong leadership, mission, products, clients, and employees. We are excited to help them continue to grow and deliver value to the job seekers and employers they serve.”

The Glassdoor acquisition by Recruit Holdings is one of the biggest tech acquisitions of 2018 following Amazon’s purchase of smart doorbell company Ring.

Anna Domanska
Anna Domanska is an Industry Leaders Magazine author possessing wide-range of knowledge for Business News. She is an avid reader and writer of Business and CEO Magazines and a rigorous follower of Business Leaders.
« New water-based battery could increase deployment of solar farms
Blue Apron & Beyond: How Big is the Meal Kit Industry? »
Leave a Comment
Close