Get Vivid in Las Vegas with this super-premium Vodka 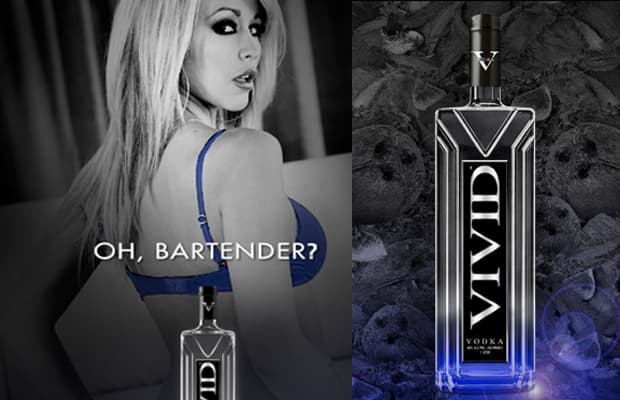 While Vivid Girls, Sunny Leone and Monique Alexander, got Vivid Vodka the attention the company was hoping to gather, the new vodka itself has positioned itself as very niche drink, getting awarded  a score of 90 from the Beverage Testing Institute.

White Star Marketing has licensed the name Vivid to be used in association with vodka and other spirits.

Along with the best grain alcohol, Vivid is also very careful with respect to the water using for creating the ultra-premium vodka. To ensure highest quality at all levels, Vivid has found its own supreme source of water in the Cascade Mountain snow packs, one of the purest waters on the planet.

The premium Vodka is then specially filtered through 12,000 pounds of virgin coconut husks, the freshest, non-regenerated (never mainstream) carbon through a very methodical, generations-old distillation process that has proven unexcelled in removing impurities. The spirit is then further micro-filtered to smooth out the peaks and valleys, achieving a vodka of velvety character and crystal clarity that can only be called Vivid.

While it usually takes at least 2-3 times longer to create this perfect vodka that meets Vivid’s superior standards, the company believes that ultimately, it is a process that is handcrafted at every step with each batch of VIVID Vodka made to match the specific taste requirements of our team and nothing less will do. 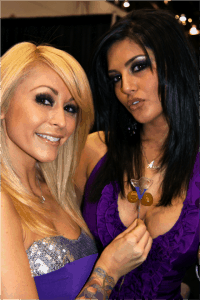 Led by a close and business-savvy group, White Star Marketing is well poised to make its presence known in the always-exciting, ever-changing spirits and lifestyle marketplace by providing products that reflect sophistication and quality, attainable aspiration and one-of-a-kind experiences.

The company’s CEO, Carmine (Sam) Marasco, has founded, capitalized and operated over 30 independent companies with more than $500 million in capitalization in his career. He is a member of the California Bar and the Young Presidents Organization, as well as honored by the President’s Commission on White House Fellowships and Ernst & Young and USA Today as a finalist for Entrepreneur of the Year. He’s never worked harder than to launch this new line of spirits—and he’s never had more fun.

Joseph Muth, COO and Executive Vice-President of White Star Marketing, has owned and operated Integrated Health and Fitness, LLC, a Sports Rehabilitation and Fitness Company as well as a successful private Chiropractic Sports practice catering to professional athletes. He has also held Board and Advisory positions with the Head First Foundation and the Demetrious Johnson Foundation. For him, there’s no better medicine than getting White Star Marketing off the ground and sharing this new line of premium spirits.

Harold Elkan, Chairman of the company’s board, brings with him over 40 years of experience as an Executive Officer in both private and public corporations, having built more than half-a-dozen, multi-million dollar companies. He has been honored multiple times, including as an appointee of the Office of the Secretary of Defense for the National Committee for Employer Support of the Guard and Reserve. As Chairman of White Star Marketing, he can’t wait to raise a glass to all the new fans of VIVID VODKA.

Christy Gren
Christy Gren is an Industry Specialist Reporter at Industry Leaders Magazine she enjoys writing about Unicorns, Silicon Valley, Startups, Business Leaders and Innovators. Her articles provide an insight about the Power Players in the field of Technology, Auto, Manufacturing, and F&B.
« The Hottest Women in Business, Women to watch out for…
U.S Rail Freight to Invest Record $12B on network in 2011, says AAR »
Leave a Comment
Close