GE’s Ecomagination is just what the world needs 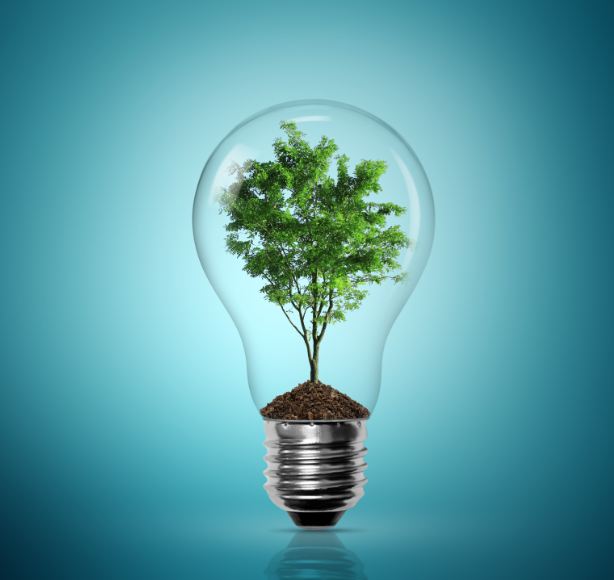 In April 2015, General Electric announced that it would sell-off most of GE Capital, a $500 billion division that has long accounted for half of the American multinational conglomerates’ capital. A vast majority of the media coverage focused on the ascent of financial regulation, which, according to them, made GE’s capital side of the business less profitable. They’re missing the bigger picture here: GE’s motive behind the whole move: GE sees a better opportunity for more profit and growth on the industrial manufacturing side of the business, in manufacturing a product that helps bring a cleaner economy.

Today, we’re facing colossal threats to our ability to provide a flourishing life for what will be 9 billion people by 2050. We need radical improvements in energy and water efficiency, and huge turn outs of renewable energy as well as clean transportation technologies. GE has rolled out quite a few products that fit this mold, which it has bundled together under its “ecomagination” brand for the past decade. Could it be possible that the decision to sell-off GE Capital is actually all about expanding potential for ecomagination products?

GE’s green infrastructure is helping the world lessen the impacts, sometimes even dramatically. Moreover, the range of products has proved to be a financial fuel in the midst of the 2008 meltdown. In the past, the sales of ecomagination products grew at double the rate of the rest of the business. Today, it’s growing at four times the rate of the overall industrial side of the business. The cumulative sales of the ecomagination products have come to $200 billion, representing 30% of industrial revenues in 2014, i.e. more than $30 billion. GE’s green portfolio is equivalent to a company ranked on the Fortune 500 list, i.e. bigger than 3M or McDonald’s. Once GE Capital is gone, ecomagination will unmistakably be a noteworthy driver of the success of its overall business.

Today, we’re in a need of middle of a radical change, and we badly need clean technologies. What we don’t see behind the consumption of food, clothes, toys, cars and digital devices by 7.2 billion people is the long chain of lasting physical impacts that it draws on our resources. Companies like GE with clean technologies can help supply physical infrastructure and supply chains to serve that $75 trillion economy. We need more and more GEs to fix the planet, to make our essentials smarter, brilliant and cleaner. GE’s recent move is a start to all things good and clean, that’s what the planet needs.