Since 2000, GE has shelled out more on investment banking fees than any other US business, according to Refinitiv.

Wall Street investment bankers and advisors have made more than $7 billion off the various deals made by General Electric since 2000 as the conglomerate tried to first consolidate its various holdings and then expand and restructure.

According to Refinitiv, General Electric spent $2.3 billion on mergers and acquisition advice alone. Since 2000, GE has shelled out more on investment banking fees than any other US business, according to Refinitiv. And on Tuesday, one of the oldest corporate behemoths of the United States announced that it was hiving off its business into three public companies—healthcare, energy, and aviation. The conglomerate’s rise and fall have resulted in Wall Street raking in $3.3 billion on fees related to bonds and a further $800 million and $792 million on loan and equity fees, respectively. 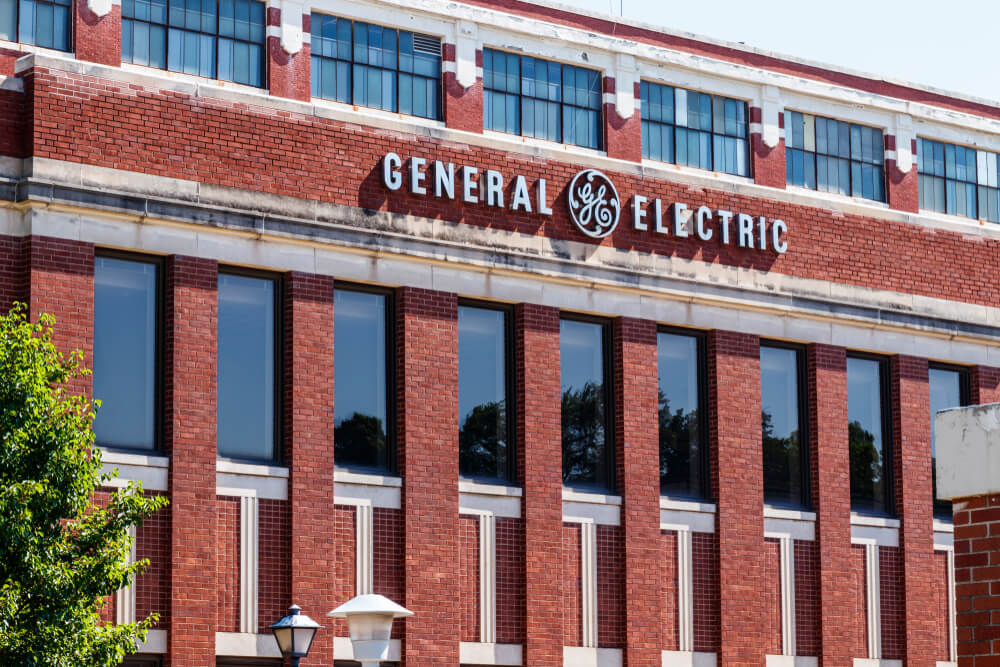 Since 2000, GE has shelled out more on investment banking fees than any other US business, according to Refinitiv. The conglomerate is followed closely by Citi and JPMorgan, who have spent $6.8 billion on banking advice. GM, till date, has given $3.8 billion for investment and regulatory advice.

From the late-19th till the onset of the 21st century, GE, founded by Thomas Edison, has been lighting US streets, running our kitchens and homes with appliances, and hauling trains, amongst many other businesses.

Jack Welch, the CEO known as the acquisition chief added to the unwieldily structure till his retirement in 2001. He took the company on an acquisition spree despite other conglomerates getting more conservative. The expansion fed the belief that the company was a sure bet and attracted investors, pushing share prices up and raising debt. But the financial crisis of 2008 saw losses at GE Capital, which had a domino effect on other industries under it.

Jack Immelt, who followed Welch, struggled to hold the giant ship together. During late 19th century and much of early 2000s, GE was still the most valuable company with a valuation five times that of the present $121 billion.

But the financial crisis and a too diverse portfolio or maybe a crisis of leadership did the company no favors. A lack of focus and inability to allocate capital correctly and understanding the risks led to sub-optimal returns to shareholders.

Post-2008, GE has been busy divesting units and running a lean ship. The breakup announcement follows the sale of a large aircraft-financing unit. The aim is to turn GE into a debt-free entity with an investment-grade credit rating. Present CEO Lawrence Culp talked of the “illusory benefits of synergy” to be traded for the certain benefits of focus. “A sharper purpose attracts and motivates people,” he said.

Seeing how GE has been jiving off its various businesses, some say that the times for such huge conglomerates are numbered. But the way the present tech companies and decacorns such as Alphabet, Apple and others are diversifying into sustainable industries, media and EVs, the opposite seems to be the case.

Anna Domanska
Anna Domanska is an Industry Leaders Magazine author possessing wide-range of knowledge for Business News. She is an avid reader and writer of Business and CEO Magazines and a rigorous follower of Business Leaders.
« Rivian IPO: At $78 a share the electric automaker zooms past GM,
Elon Musk divests $5 billion worth of Tesla stock after Twitter poll »
Leave a Comment
Close

San Francisco braces for the likely arrival of the new Covid-19 variant known as Omicron. The latest variant has a reproduction rate of two.
2 hours ago