Lufthansa had agreed to the bailout plan that would give Germany’s stabilization fund a 20% stake. Existing shareholders need to approve the rescue package at an extraordinary meeting on June 25.

Will the Spanish banking crisis be averted? Would the bail-out plan really help?

German airline Lufthansa warned that its 9 billion euro ($10.1 billion) bailout deal could be in peril after its leading shareholder indicated he might vote against the state-backed bailout at an extraordinary general meeting later this month.

Its statement came after German investor Heinz Hermann Thiele criticized the rescue package, saying he had raised his stake in the company to more than 15% and hoped alternative options could be explored. 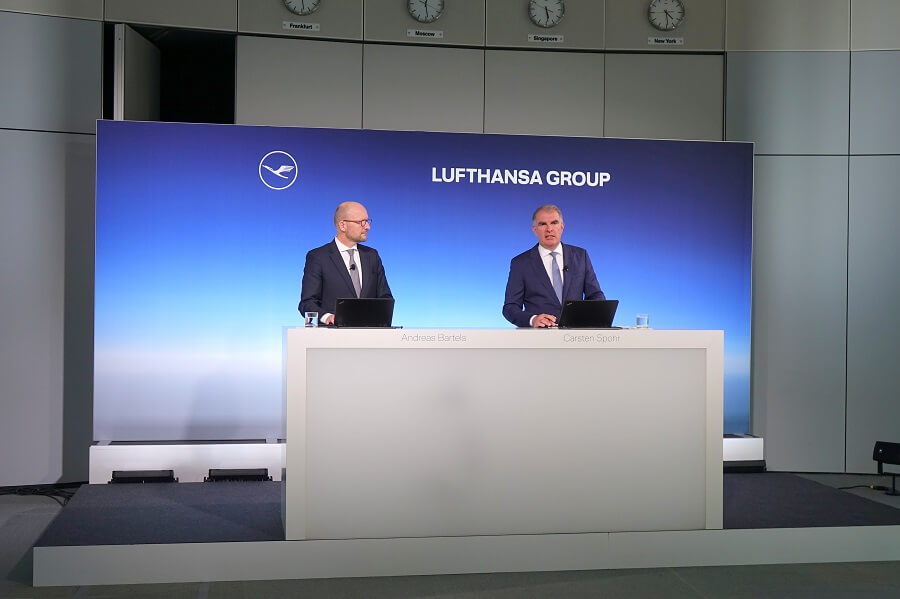 “In view of the latest public statements by the company’s largest single shareholder, Heinz Hermann Thiele, the board considers it possible that the stabilization package could fail to achieve the two-thirds majority of votes cast that would be required in this case,” Lufthansa said. “This would mean that Deutsche Lufthansa AG would possibly have to apply for protective shield proceedings under insolvency law a few days after the annual general meeting if no other solution is found immediately,” the German airline said.

Lufthansa had agreed to the bailout plan that would give the government’s stabilization fund a 20 percent stake. Existing shareholders need to approve the plan at an extraordinary meeting on June 25.

Under German protective shield proceedings, a company’s management remains in charge and gets up to three months to come up with a plan to avoid insolvency.

The Frankfurt-based company said it “urgently appeals” to all shareholders to exercise their voting rights. Only a simple majority is required if more than 50 percent of the share capital is present.

Lufthansa said it expects attendance of 50% at the extraordinary meeting. The company sees a possibility that the rescue package may fail to win the majority that such low attendance would require.