The Association of German Automobile Manufacturers (VDA) cut its growth forecast for 2021 car sales to 3% from 8%, citing a global chip shortage affecting assembly production. The VDA expects car sales in Germany to be at 3.15 million units this year.

The VDA President Hildegard Müller called for an EU-wide approach to bolstering semiconductor manufacturing capacity during a conference call. She warned against a de facto ban on combustion engine vehicles from 2035. She said the ban would affect auto sector jobs. The VDA believes more investments are needed to transition to electric cars and said the number of charging stations needed to go up. 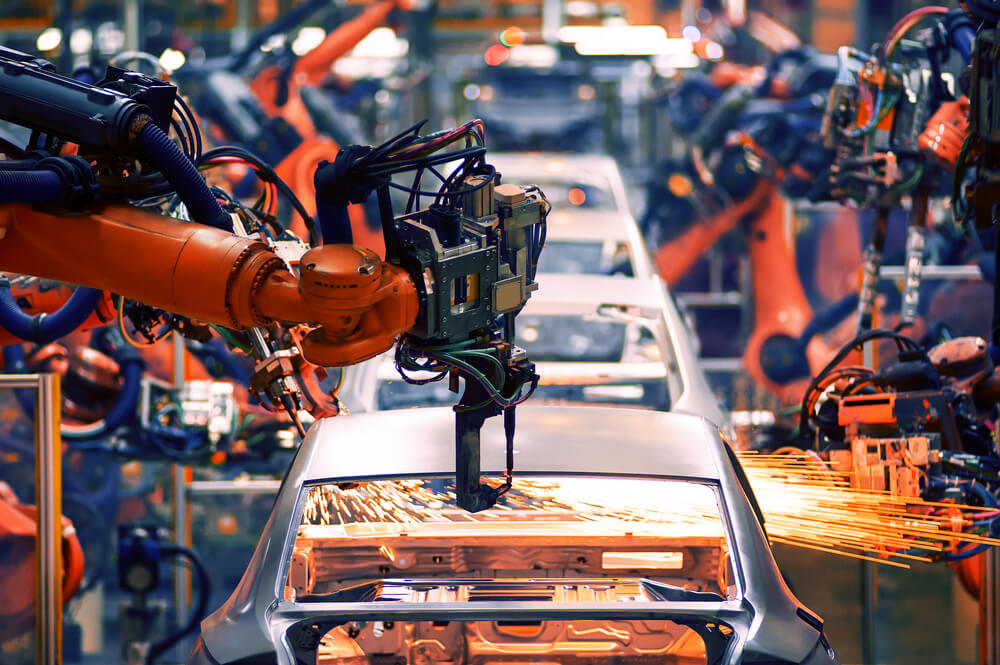 Müller said the “exponential increase” in demand for microchips requires a long-term solution. “The auto industry is not the only one dealing with this shortage, that makes the discussion more complex,” she said. “In the short and middle term, it will be difficult to find solutions.”

Mercedes-Benz also announced that its production and delivery dates were affected due to chip shortages. The carmaker expects the supply-chain crunch to persist during the coming two quarters too.

In a related development, it is reported that the European Commission was drafting a law to reduce allocations for CO2 permits to zero by 2035. Infrastructure difficulties hamper mass adoption of battery-operated vehicles. The cost of battery cars is still high, with a lack of charging stations and such, which is hampering the wider adoption of these cars.

Müller said a survey by Allensbach has found that about 70 percent of Germans are dissatisfied with their local charging network, and only 0.2 percent are very satisfied.

“Those who decide to buy an EV should not be worried about the infrastructure not being available,” she said. “Ultimately it’s the consumer who will decide whether electromobility is successful.”

She revealed that around 68 percent of charging points in the EU are available in just three states: Germany, France, and the Netherlands.

Müller also said that plug-in hybrid vehicles were a good option for consumers looking to transition to a more sustainable mode of transport. Müller also highlighted the German auto industry’s investment of around 150 billion euros in climate-neutral mobility and digitalization by 2025.

She said the industry needs to balance environmental concerns with economic realities. “Our industry finds itself in the middle of the biggest transformation in its history, from digitalization to the move to electric vehicles,” she said. “Germany must craft a climate neutral, digital, autonomous future.”

The upcoming Rivian IPO shows how it’s Tesla’s biggest EV competitor in the making. We spoke to automotive industry experts to find out if Rivian Automotive’s initial public
1 hour ago