The German government is paying out billions of euros to energy companies EON, EnBW, RWE and Vatenfall in compensation for the closure of their nuclear power reactors by 2022.

The utilities are set to receive almost EUR2.5 billion ($3.0 billion) after a legal agreement for the nuclear phaseout. A large part of the $2.9 billion compensation package will be awarded to RWE and Swedish firm Vatenfall.

The decision to phase out these plants were taken after the 2011 Fukushima nuclear disaster in Japan. 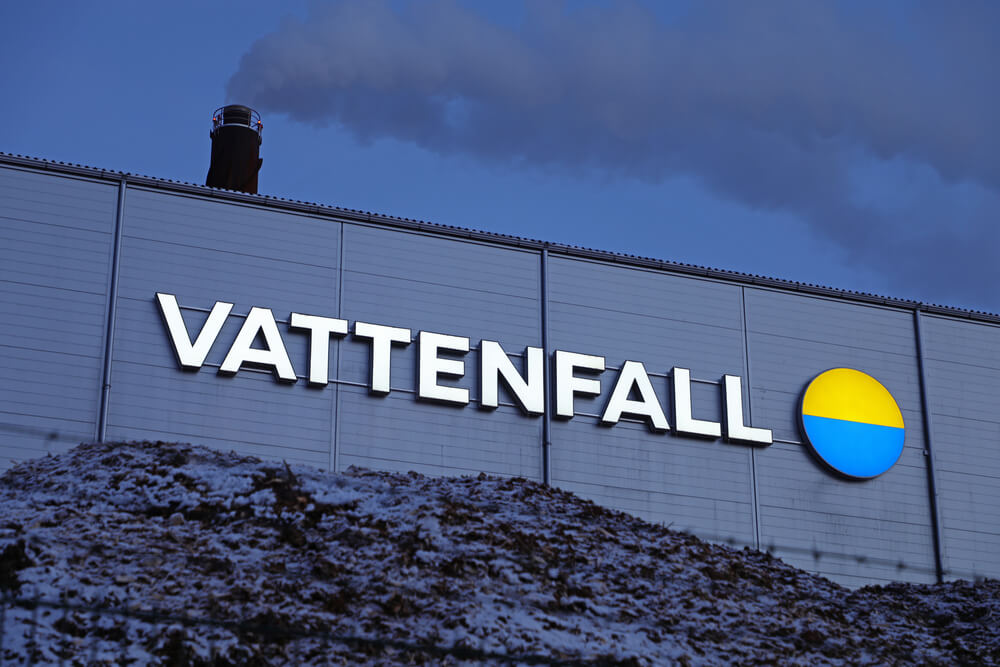 The nuclear companies’ licenses were renewed in 2010, just a year ahead of the nuclear disaster, and the companies had made some infrastructural investments thereafter.

Following the Fukushima disaster, the German government closed down eight reactors and announced all the nation’s nuclear power would close by 2022.

Prior to the accident, Germany was obtaining around a quarter of its electricity from 17 nuclear reactors operated by the four utilities.

Since then, numerous lawsuits have been filed by the utilities against the German government, calling for compensation for their plants’ early closure. The International Centre for Settlement of Investment Disputes (ICSID) was also involved in the issue. In 2016 and 2020, the Federal Constitutional Court in Germany ruled for compensation for lost power generation, only how much these reactors will be paid was yet to be decided.

After 10 years, the courts have arrived at a comprehensive compensation package for the companies.

But the figures fixed are far below what the utilities were demanding. Vatenfall filed a case at the ICSID for €4.7 billion.

“This is a conservative implementation of the court decisions in Germany that in the end is acceptable to us,” Anna Borg, president and CEO of Vatenfall, said in a statement on Friday. “We welcome the envisaged agreement as it puts an end to many years of costly and time-consuming disputes around the German nuclear phaseout.”

RWE said the agreement means that nuclear operators will receive €33.22 per megawatt-hour. “RWE sees the agreement as an important step to create legal certainty for all parties involved. This is a strong signal to strengthen Germany as an industrial business location and to stimulate the extensive investments needed to transform the German energy landscape,” the company said in a statement.

There are currently around 8GW of operational nuclear power in Germany. Half of that capacity will close this year.

Unlike other European countries, Germany is not looking to nuclear energy for renewables. While the U.K., Poland, France, and Finland are planning new reactors, Germany has no such plans. In fact, the last plant built there was some 30 years ago.

Public opposition to technology has always been high in the country. Even the political parties are all in agreement that the nuclear reactors need to be phased out as soon as possible.

The agreement is subject to implementation in the respective clauses of the German Nuclear Energy Act (“Atomgesetz”) and a public law contract between the operators and the federal government. Besides, a state aid audit by the EU Commission is required.

“The agreement has no consequences for the nuclear phase-out,” the government said. “The fact remains that the last German nuclear power plant will go offline by the end of 2022 at the latest.”

Anna Domanska
Anna Domanska is an Industry Leaders Magazine author possessing wide-range of knowledge for Business News. She is an avid reader and writer of Business and CEO Magazines and a rigorous follower of Business Leaders.
« Bank of America makes a windfall in trading revenue during Texas blackout
General Electric nears deal to combine aircraft-leasing unit with AerCap for $30 billion »
Leave a Comment
Close