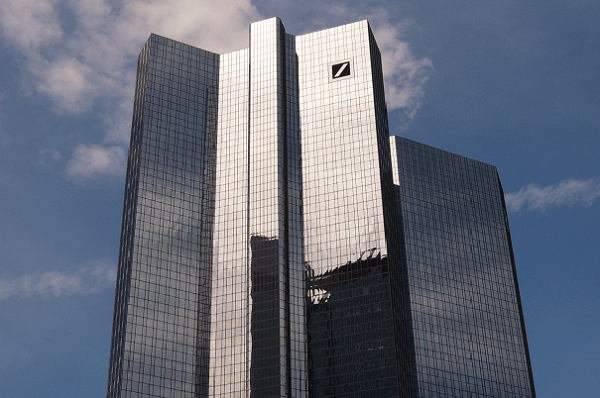 The new leadership for Deutsche Bank is all set to present plans aimed to build capital and trim down costs on the 11th of September, in a bid to deal with doubts of analysts regarding the capacity of the lender to show any profits in the present weak condition of the economic markets.

Newly appointed co-chief executives of Deutsche Bank, Juergen Fitschen and Anshu Jain will submit more information regarding the areas where the Deutsche Bank job cuts will be more concentrated, even as banks try to handle the downturn all over the industry in profits from the field of investment banking. Deutsche Bank will present further details concerning a reshuffling of asset management, following the failure to track down a buyer for the sector.

Analysts are trying to come up with reasons to re-invest following the desertion of the target of the bank to produce a pretax return on equity amounting to 25 percent only the year before. The bank had ultimately managed to deliver a poor 6.8 percent pretax RoE in the second quarter of the year.

According to financial analysts, the lender is faced with a cyclical as well as structural fall in the level of profit due to increased regulation and low risk assets. This indicates that the policy update will mostly deal with the explanation of how to tone down the scale of the business. They maintain that more attention needs to be paid to the details by keeping the rating neutral on stocks.

Area of Focus of Job Cuts

The prime area of concern right now is how much capital and how much of profit Deutsche Bank needs to be in possession of to stay in the competition. JP Morgan stated that Deutsche is required to make up for a shortfall of capital close to $6.2 billion to meet the capital rules laid down by Basel III by the year 2013. Since Deutsche has repeatedly stated that the bank will not stoop to increasing capital through the issuing of new shares, the bank is likely to let go of risk assets as an alternative.

Lesser number of toxic assets indicates needing to set aside a smaller amount of capital under the Basel banking guidelines, but could also lead to a potential decrease in the number of jobs and subsequently reduced profit. The bank has already declared $3.84 billion or 3 billion euros worth of cost cuts, including almost 1,900 Deutsche Bank job cuts. The majority of these, about 1,500, belong to the investment bank sector which accounts for almost 70 percent of the overall capital of the group.

A string of unsuccessful public offerings along with a drop in activity related to merger and acquisitions will force the bank to thoroughly consider which business departments it wants to retain, especially in equities and which departments need to face Deutsche Bank job cuts. New guidelines which coerce banks to employ stricter measures to gauge risk assets have already led to inflation in the balance sheet of the bank from 2.164 trillion euros at the close of December of last year to 2.241 trillion by the end of July.

Deutsche has already provided listed a few extra risk-weighted asset reduction measures. But in order to meet the rules of Basel III through shrinkage, the bank will have to slash a further 43 billion euros worth of risk assets off its balance sheets which may lead to even more Deutsche Bank job cuts.