Germany to set into motion a groundbreaking law which would make it the first country in the world to permit driverless vehicles as regular options.

In a meeting Tuesday with automobile industry leaders, Chancellor Angela Merkel agreed that Germany must take the lead in the development of self-driving cars. The meeting has set into motion a groundbreaking law which would make Germany the first country in the world to permit driverless vehicles as regular options.

It’s too early to surmise what the legislation entails at this point. For what it’s worth, the ambitious law would make Germany a battleground for automobile companies pumping out self-driving prototypes.

Although, there’s still a lot of ground to cover for lawmakers. Germany will be requires to regulate self-driving tech before it reaches to the masses in order to nurture a safer approach. This includes the removal of legal gray often forayed by tech giants to make a quick buck. Now is the time to watch if Germany’s bureaucratic processes can make the transition swift enough by 2022.

According to a report by Automotive News Europe (ANE), the framework to regulate Level 4 autonomous vehicles could be ready for next summer. It is currently being reviewed by the transportation ministry and other government departments. 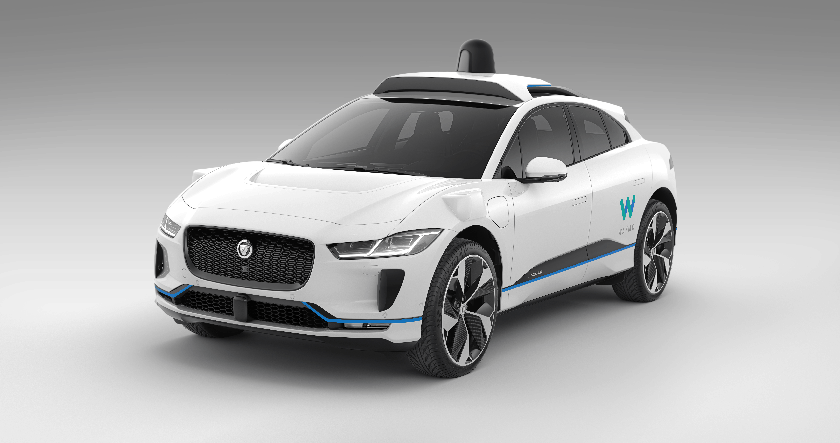 The ambitious law would make Germany a battleground for automobile companies pumping out self-driving prototypes.

“The planned new legal framework should create the prerequisites in the current legislative period to allow for the standard operation of autonomous, driverless motorized vehicles on public roads, limited geographically to a defined environment,” the German transportation ministry told ANE.

The meeting, which was attended by Angela Merkel, federal ministers and representatives of automakers as well as trade unions and industry leaders in “car states.” The agenda of the meeting was quite clear – digitization – in transport. All participants have agreed to set a target of 2022 for cars with self-driving functions to be used in regular operations.

Although, not everyone is happy with the latest developments. Lower Saxony’s Minister President Stephan Weil believes the meeting outcomes do not resolve immediate challenges. According to Weil, parts suppliers are experiencing a difficult time in the midst of the ongoing pandemic. The latest meeting offers no help to the most important part of the automobile industry.

A second car summit will take place in November. The aim of the series is to lay out concrete steps such as a uniform payment system and customer-friendly use of charging points for electric cars.

Most recently, associations such as the German Automobile Club (ADAC) complained that various price models are being used at charging points to date.

Only time will tell if Germany is serious about the climate issue.

Up in the north, Britain is also working its way up to regulate individual ADAS (advanced driver assistance system) tech until it reaches Level 5 at some point in the future. This is if self-driving vehicles become an everyday reality.