Electric Vehicles Have a New Competitor in the Sony-Honda Partnership

Germany will have 1 million electric cars on the roads this July, though six months later than its set date, according to the country’s Economy Minister Peter Altmaier.

” We will reach our target of 1 million electric cars by 2020, which everyone thought was unattainable, this July, just six months late,” the minister said, reports Reuters.

“More bonuses have been taken up in the first half of 2021 than in the whole of last year,” he added, saying they amounted to 1.25 billion euros. He was referring to the subsidies that most governments offer to people buying electric vehicles. Subsidies were increased during the coronavirus pandemic.

Altmaier also said that Germany might exceed its longer-term goal of having 7-10 million electric vehicles on its streets by 2030. 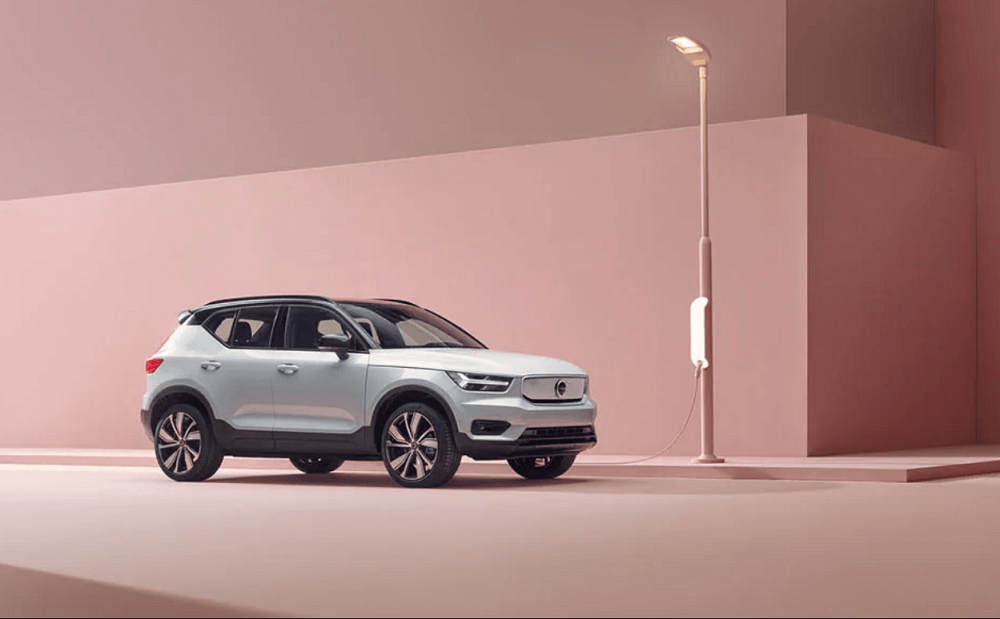 The push towards electric vehicles started as early as 2010 in Germany, with the government setting 2020 as the target for a million such vehicles on the roads. But this was revised in 2020 due to the Pandemic and pushed to 2022 by the National Platform Future of Mobility, the task force in charge of steering Germany to a cleaner future. But sales picked up sharply in the second half of the year due to new government incentives, pushing total registrations to almost 600,000 electric cars by the end of the year, according to the auto industry association, VDA.

The electric vehicles categorization includes hybrid, and half of these sales were of plug-in hybrids, which also count towards the government’s target. However, environmentalists are not happy with these being counted as EVs as they claim most are never driven in the electric mode.

The solution lies in providing an automatic switch to increase the use of electric mode in hybrid models, suggest experts. It is also believed that the hybrid models will prevent the abrupt loss of jobs of people employed in the auto industry as it will spread the cuts over the transition period.

Buyers of pure electric vehicles in Germany get a subsidy of 9,000 euros, for the plug-in hybrid buyers can claim 6,750 euros. And people who install a charging point at home can claim an additional 900 euros.

Experts have warned that the current rise in sales should not be celebrated too much as the government needs to concentrate on other efforts to lower carbon emissions and pollutants. “We will only lower CO2 emissions in the transport sector if we rapidly scale up all technologies and can sell them in sufficient amounts and at competitive prices. This is true for electric cars, electric buses, but also for synthetic fuels,” said NPM manager Franz Loogen, who heads the platform’s climate division.

A quarter of all electric vehicles produced in the world in 2020 were manufactured in Germany. The country’s carmakers produced 866,000 pure electric and plug-in hybrid cars, an increase of 112 percent, according to VDA, the industry body. “At 428,000 units (+121 percent), about half of these were produced in Germany, of which 62 percent were exported. For purely battery electric vehicles (BEV), the export rate was as high as 68 percent,” VDA said.

Anna Domanska
Anna Domanska is an Industry Leaders Magazine author possessing wide-range of knowledge for Business News. She is an avid reader and writer of Business and CEO Magazines and a rigorous follower of Business Leaders.
« Chevron ready to divest $1billion worth of oil assets in Permian Basin
Andy Jassy rewarded over $200 million in stocks for Amazon CEO role »
Leave a Comment
Close