Naysayers say the target of no coal energy by 2030 is impossible to achieve.

A new climate law adopted by Germany requires that all coal-fired power plants be shut down before the promulgated 2038 deadline. In January 2020, the German government had negotiated a deal worth €40 billion to phase out coal power by 2038, but now it seems the country is in a hurry to end its dependence on coal power due to urgent climate concerns.

The new law is a result of a judgment passed by Germany’s Constitutional Court at the behest of a lawsuit filed by complainants who felt the onus of adhering to strict carbon emission norms and climate control unfairly fell on future generations. Under the original law of 2019, Germany was to become carbon neutral by 2050 and reduce its carbon emissions by 55% by 2030. But now, the new law says that it should become carbon neutral by 2045 and reduce emissions by 65%. 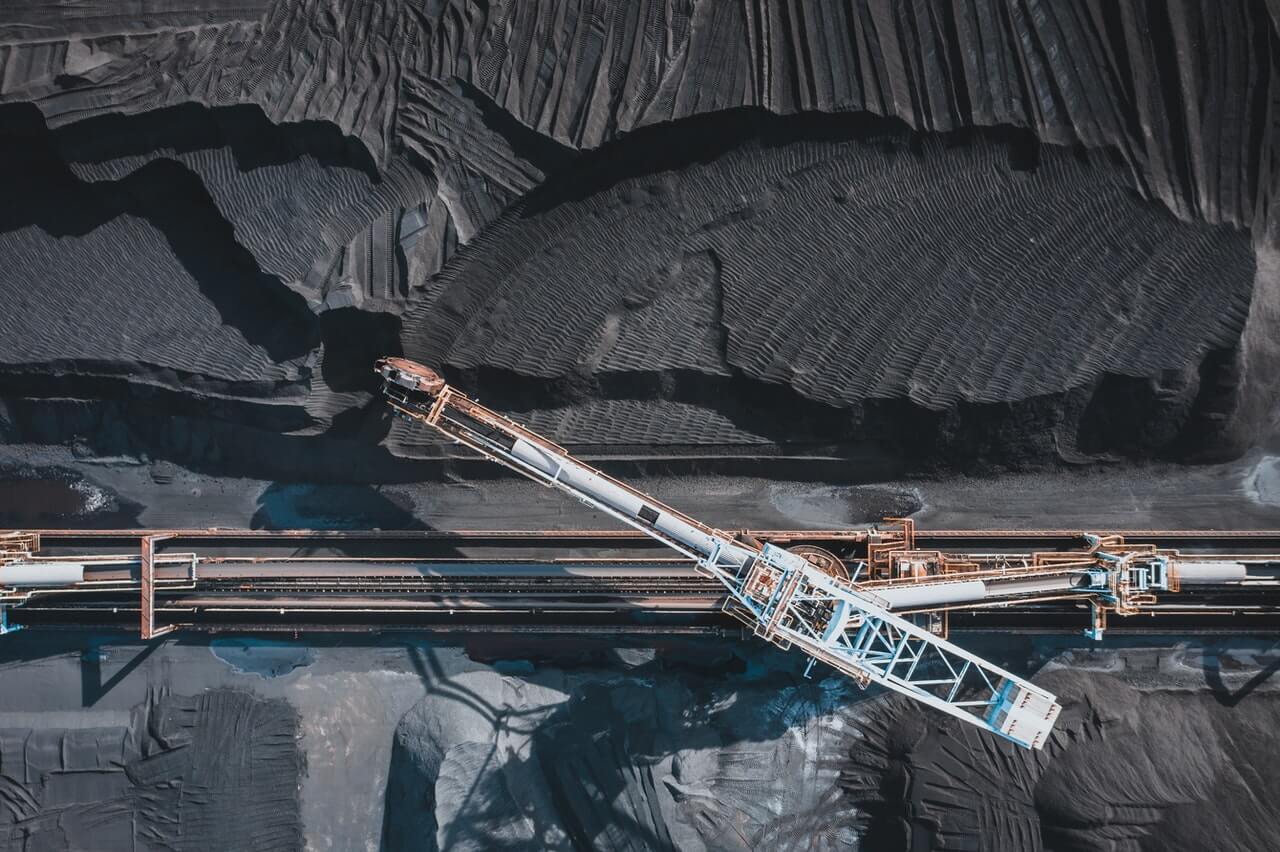 Germany’s power plants were to reduce emissions to 175m tonnes of CO2 in 2030. That target has now been cut to 108m tonnes.

The young complainants in the case had argued that the government’s failure to adequately address the climate crisis amounted to a violation of their fundamental rights.

This shift in time frame is bound to affect some coal-producing regions of the country, including  Lausitz in the east of Germany and some heavy industrial regions that are dependent on coal-supplied energy. Lausitz is known for its lignite, brown coal, which is a heavy polluter compared to other varieties of coal and a strong target of environmentalists, who want to close down these plants as soon as possible.

“We have more than 8,700 workers in the Lausitz whose jobs depend on coal, either in opencast mines or power stations,” said Torsten Herbst, an MP for the liberal FDP party. “If all those jobs disappear by 2030 it would be a catastrophe.”

The revamped law means that Germany will have to invest millions of dollars in pushing the transition for better energy use by old buildings, and adapt EVs much faster.

Some experts believe the recent rally in the cost of EU carbon allowances under the bloc’s Emissions Trading Scheme (ETS), plays a much bigger role in this new thinking. The cost of emitting one tonne of carbon has gone up prohibitively, making it increasingly uneconomic to generate electricity from coal. “Thanks to the higher CO2 price in the ETS . . . it is now more likely that Germany will have to phase out coal in 2030 or at the start of the 2030s — and that even without the new German climate law,” said Marco Wünsch of the Prognos-Institut, a Basel-based think-tank.

The new law has given an impetus to the Green Party in Germany, which may be looking at major gains beyond the present 25% in the coming Bundestag elections in September.

But the practicalities of implementing the law are many. The target of no coal energy by 2030 is impossible to achieve. There are not enough alternative green sources ready. Germany has not built enough wind farms and solar arrays needed to replace the old energy system.

At present, Germany produces 43% green energy through solar and wind power and which needs to be raised to 65% by 2030.

“What we have seen in the past two to three years is a marked slowdown in the pace of renewables expansion,” said Manfred Fischedick, scientific director of the Wuppertal Institute for Climate, Environment and Energy. “Planning approval for wind farms takes much longer than it used to and local resistance has increased.”

Germany’s environment minister seems to agree with the view saying there were many bottlenecks to the wider adoption of green energy sources. Under the terms of the original agreement, Berlin agreed to pay €4.35bn in compensation to coal-producing regions and dependent industries.

They may now have to close their operations sooner. RWE, Germany’s leading coal mines and plants operator, said the “phaseout of coal is already happening” at least in the Rhineland, Germany’s main lignite-producing areas. “The first [coal-fired power] unit has been shut down, seven more will follow this year and next,” it said. “That’s a lot of work and a lot of employees are affected.”

Anna Domanska
Anna Domanska is an Industry Leaders Magazine author possessing wide-range of knowledge for Business News. She is an avid reader and writer of Business and CEO Magazines and a rigorous follower of Business Leaders.
« iShares Transportation ETF shifts to market capital weighting
Bristol Meyer ties up with AI pharmatech Exscientia »
Leave a Comment
Close