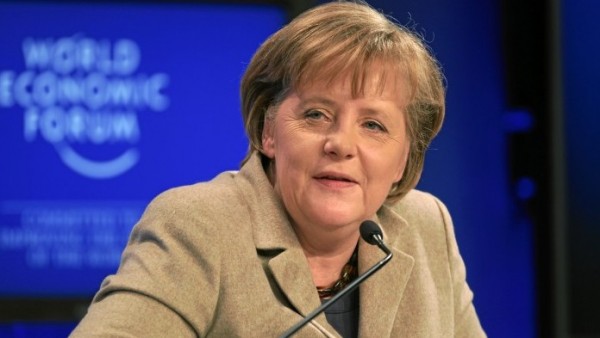 A real big step was taken by the European Union Monday en route for structuring a strong financial firewall to prevent the spread of fiscal infectivity to major economies like Spain. The move came after Germany dropped its opposition to bringing the Continent’s total bailout capacity to more than 690 billion Euros ($916 billion).

The German chancellor, Angela Merkel said at a news conference in Berlin yesterday that the German government is determined that a permanent European rescue fund for the eurozone debt crisis should be capped at 500 billion Euros. However, in a big indulgence, Angela Merkel said Germany would not oppose letting that fund operate alongside a temporary fund that has aided Ireland, Greece and Portugal but still has money to lend.

German officials warned that many details needed to be discussed at a two-day summit meeting of European Union finance ministers that starts on Friday in Copenhagen. But Ms. Angela Merkel’s announcement successfully gives a green signal to expanding the size of the firewall, as the United States and others have been pointing out at.

Germany has also been hesitant to commend more money to countries including Italy and Spain, which might eventually need assistance. Silvio Peruzzo, an economist at the Royal Bank of Scotland said, “It showed they were serious about removing barriers to competition and other obstacles to growth”. Silvio Peruzzo also said, “The German strategy has been pretty clear. They wanted to keep the pressure on some euro zone member states in terms of reforms”.

The European Financial Stability Facility, which is supposedly the money already given out in loans by the temporary bailout fund, was originally expected to count against the lending power of the permanent fund when it goes into effect this summer. However, the new fund will now spread the risk more evenly among the participating nations than the temporary fund, which left German taxpayers more exposed.

Well, under the new flexibility that has been indicated by Ms. Angela Merkel, the temporary fund’s lending program might be allowed to continue without counting against the new 500 billion euro fund, known as the European Stability Mechanism, when it goes into operation in July.

Mr. Peruzzo, the Royal Bank analyst, said Ms. Merkel would probably need approval from the German Parliament to move ahead with the strategy. “In a way, it’s just a political commitment,” he said. “It’s a signaling device, which is very important at this stage for the crisis.”

Apparently, the idea behind allowing the two funds to run in parallel emerged during a meeting last month of the Group of 20 finance ministers in Mexico City, as a way of overcoming German opposition to increasing the firewall while satisfying the demands of Germany’s partners in the Union and the G-20.

Ms. Merkel emphasized that if euro zone governments reached agreement on the new strategy, it “could be the basis” for the International Monetary Fund to use more resources to help contain financial turmoil in Europe.