The largest economy in Europe could be on track to a soft recovery.

German factory orders rose for a sixth month in October and exceeded economists’ expectations, fueling hope that Europe’s strongest economy is back into action after reeling from the damage due to pandemic-related lockdowns. According to figures released by Destatis, the orders for machinery rose 2.9 percent, nearly twice as much as predicted by economists.

Export orders delivered a particular boost with investment goods such as factory machinery being sought-after outside Europe, while orders for consumer goods were down. Orders for factory machinery rose by 5 percent above levels recorded in the fourth quarter of last year. Elsewhere in the 19-nation euro zone the orders for both domestic and foreign customers were up relatively feeble 0.5%.

Claus Vistesen, chief eurozone economist at Pantheon Macroeconomics, said: “This is more like it. Today’s report is a firm beat of the consensus, and it includes a nice upward revision of the September data, consistent with the otherwise solid survey data. 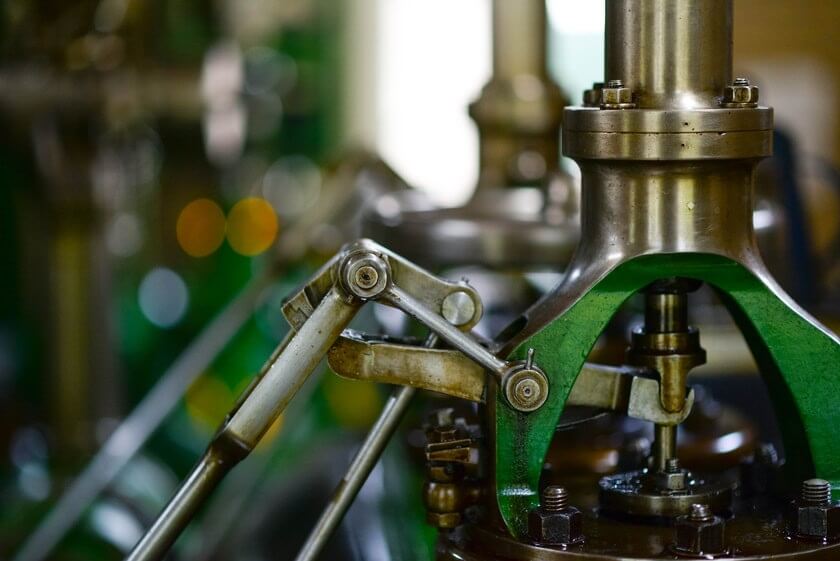 According to figures released by Destatis, the orders for machinery rose 2.9 percent, nearly twice as much as predicted by economists.

“These are strong data, matching the upturn in the surveys in recent months. The increase at the start of Q4 lifted the level of new orders to 0.8% above its pre-virus level, pointing to significant upside to manufacturing production, which was still languishing some 10% below its pre-Covid level at the end of Q3.”

Factories remained open through the pandemic

Germany announced nationwide lockdowns in mid-March. Its authorities gave all factories the option to stay open even when much of Europe’s economy had shut down. More than 80 percent of factories chose to remain open, and only one-quarter canceled investments, according to a survey by the Institute for Economic Research. The nation’s economy benefited from its proactive manufacturing sector that quickly adapted to the COVID-19 crisis to keep producing goods. Government-imposed restrictions across the euro zone to stop the virus from spreading have fallen more heavily on the services sector, flagging economies on tourism and leisure.

A more devastating blow to the German economy has been softened by the nation’s short-time work program ‘Kurzarbeit’ under which employers reduce their employees’ working hours instead of laying them off, and the state makes up for the worker’s income shortfall. 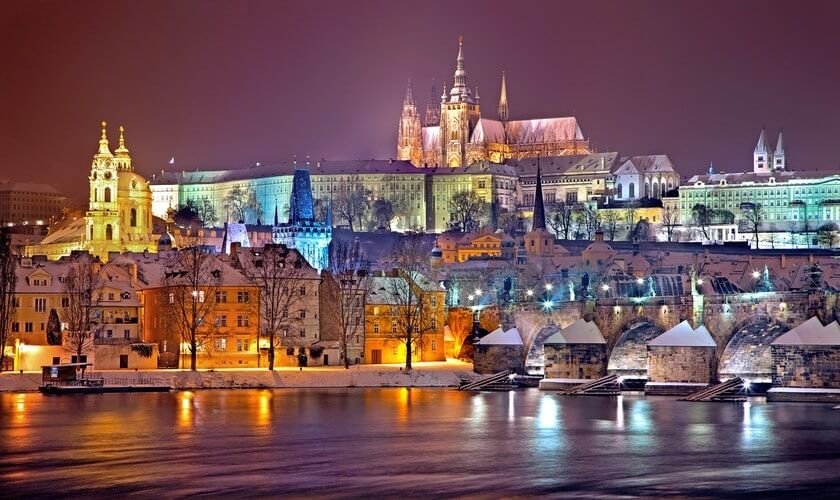 Government-imposed restrictions across the euro zone to stop the virus from spreading have fallen more heavily on the services sector, flagging economies on tourism and leisure.

A survey by the IFO Institute found that numbers on short-time work were falling in Germany. The economic recovery was fluctuating, however, with toolmakers putting more people on short hours, even as working days increased in automotive, retail and services.

The recent surge in coronavirus infections led to restrictions in Germany where elsewhere in Europe in November.

Germany has extended its partial lockdown until January 10th. In Germany, bars, restaurants, sports and leisure facilities have been closed since November 2, while schools and nonessential shops have remained open.

Bundesbank, Germany’s central bank, warned that the economy could stagnate or shrink in the final three months of the year.

The European Central Bank hinted there could be more emergency monetary stimulus coming to the Euro Zone next week to help support the regional economy until vaccines are widely available and the economy looks more robust.

In a post-COVID-19 world, the role of Mergers and Acquisitions (M&A) will be redefined. Companies striving to defend their existing markets and accelerate recovery are looking
9 hours ago

The US authorities are concerned that cryptocurrencies are being used for illegal transactions, especially on the dark web. Another concern is that Americans who have made fortunes
15 hours ago