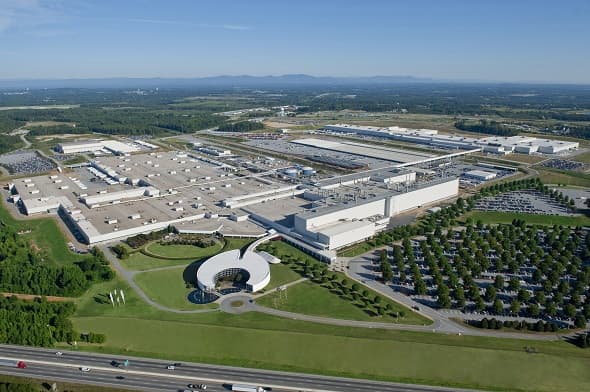 BMW’s Spartanburg, South Carolina, manufacturing unit is the biggest automotive exporter from the U.S. As indicated by a recent profile by Bloomberg vetting at the Spartanburg plant’s twentieth anniversary, it revealed that the SC unit exports more vehicles than all of Michigan combined.

BMW’s Spartanburg manufacturing factory opened in 1994, with a narrowly guaranteed success meter, due to South Carolina’s moderately little economy at that time. Nonetheless, BMW chose the SC site due to its propinquity to East Coast shipping that made it simple to move engines and transmission in from Germany and export vehicles to Europe.

“The plant overcame doubts to demonstrate the world that great autos could be made at a sensible cost in the U.S.,” said Erik Gordon, an educator at the University of Michigan’s Ross School of Business. “That prompted a renaissance of carmaking, first in the Southern states and afterward in Detroit itself.”

“At the time, we thought 100,000 was a huge number,” said Harald Krueger, BMW’s head of generation. Harald Kreuger worked at the plant when assembling began in 1994 with a focus of building 50,000 autos a year. “In the event that you think back, you acknowledge how imperative this step ended up being.” 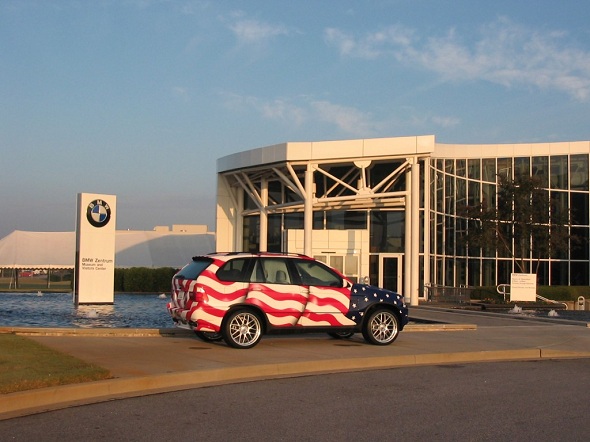 BMW will be investing $1 billion through 2016 to heighten its annual production from the current 300,000 units produced to 450,000 and build another flagship crossover the X7.

Here’s what made South Carolina the preferred site in the U.S. – rising expenses in Germany, alongside the expense of manufacturing immaculate cars. As indicated from data revealed by Berlin-based VDA auto lobby, auto-workers in the U.S. are about 47 % less expensive compared to those in Germany.

“Spartanburg can compete with any German plant in terms of quality and efficiency now,” said Manfred Erlacher, BMW factory chief in Leipzig, Germany. “One of the big advantages here is a pretty high flexibility when it comes to work times. There’s also very good know-how regarding products and processes that’s developed over the years.”

The industrial facility assembles the X3, X4, X5 and X6. Around 70% of the vehicles assembled are exported.  BMW will be investing $1 billion through 2016 to heighten its annual production from the current 300,000 units produced to 450,000 and build another flagship crossover the X7. The plans additionally includes a further 800 employments, making the total employment up to 8,800. Counting the most recent BMW financing, the German automaker has put over $7.3 billion into the industrial facility ever since it opened.

Call it re-shoring, nowadays, BMW plainly sees strength in the North American market as a production hub. BMW also runs a carbon fiber factory as a JV in Washington State that is expected for a further $200 million expansion 2015. Additionally, BMW recently announced a $1 billion factory which will be opening in San Luis Potosi, Mexico, estimated to manufacture 150,000 cars a year, starting 2019.