Geneva Motor Show 2018 will go down as the most glamorous Auto Expo to date. Read more about the incredible debuts of concepts, cars and technology.

Automakers are having their best moments at the ongoing Geneva Motor Show 2018, which started March 8. We can tell you again and again that it’s never like it has ever been. With 180 exhibitors, including startup manufacturers, countless debuts and future cars are being rolled out to demonstrate how extreme automakers are taking us lately in automobile concept.

Back in the last decade, Geneva Motor Show satisfied our excitement with hybrid cars such as the BYD F3DM Hybrid Concept that can cover 60 miles on a single charge. Now we are referring to all-electric cars such as Porsche’s Mission E that can cover up to 250 miles in 15 minutes at the Geneva Motor Show 2018. It will also excite you to know that Ford’s 1968 flagship is now a 475-hp ride delivered as the Mustang 2019 edition. With excitement rolling until March 18, below are new debuts and future cars at the Geneva Motor Show 2018 that will surely impress you. 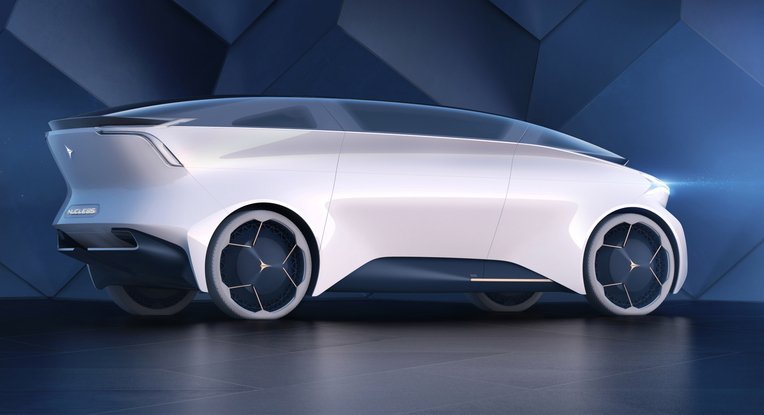 As a fully autonomous MPV, the car has no pedals, steering wheels or any vehicle control unit for its passengers (up to six persons).

Powered by four in-wheel electric motors, which combines to produce 592bhp, the Nucleus can cover up to 740 miles between fills and charge with hydrogen hybrid system. The Nucleus is packed with the most advanced technology from the Italian design automaker, Icona. As a fully autonomous MPV, the car has no pedals, steering wheels or any vehicle control unit for its passengers (up to six persons). The interior has a lot of comforts and included with mobile office and drinking bar. 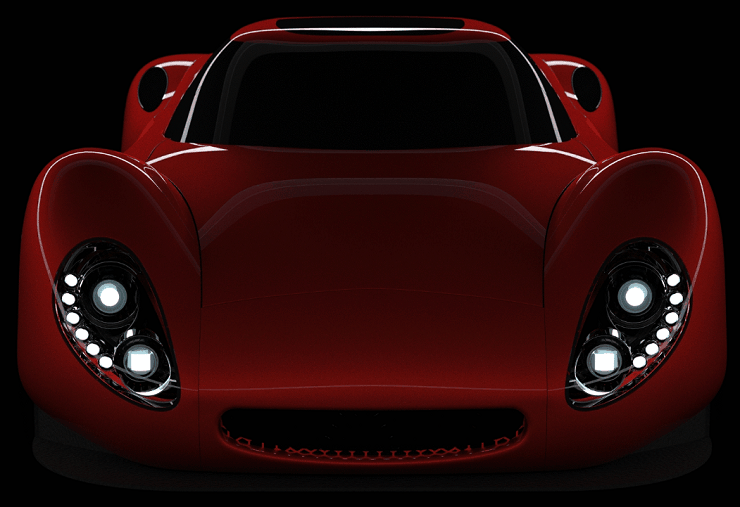 Corbellati Missile is gloriously insane. Now if only we could bring one back home

Could this be the fastest car in the world? With aerodynamics design and 9.0-litre twin-turbo V8, Missile breaks the speed of 300mph. The new hypercar undoubtedly has ultimate performance all delivered by the rear wheels through a six-speed gearbox. Unveiled at the Geneva Motor Show 2018, Corbellati claims the car has up to 1,800bhp and a torque of 2,350Nm. That’s a speed of 500km/h. 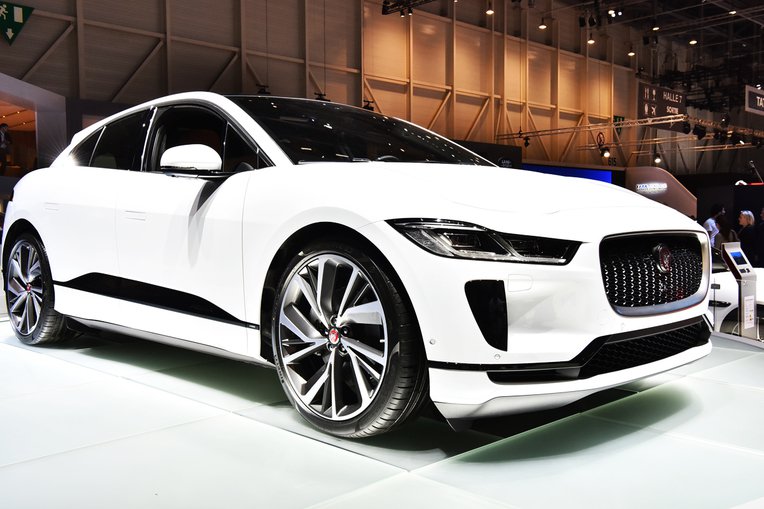 Jaguar I-pace is an SUV that features two electric motors on each axle, which combines to produce 395-bhp powered by its installed 90kWh battery.

The pure-electric Jaguar I-Pace made its debut at the Geneva Motor Show 2018. It’s an SUV that features two electric motors on each axle, which combines to produce 395-bhp powered by its installed 90kWh battery. It can sprint from 0-60mph in 4.5 seconds and has a range of 300miles on a single charge. 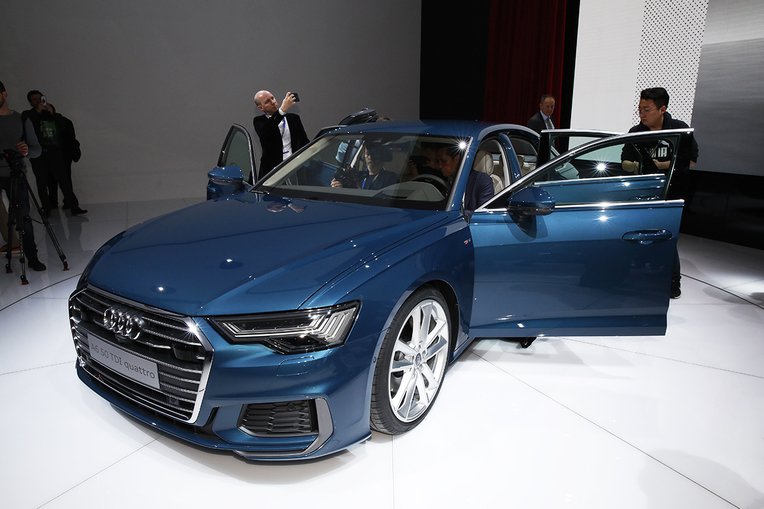 The all new Audi A6 is coming in 2019. Don’t be fooled by the commonplace appearance of the new generation of the business sedan.

Audi renewed it rival with Mercedes-Benz E-class and BMW 5-series after unveiling the 2019 Audi A6 at the 2018 Geneva Motor Show. The vehicle promises excellent technology-drive with its electrically-assisted powertrian. The U.S. version of A6 will provide the choice of a 2.0-liter engine that produces 200 horsepower or the 3.0-liter engine for 340 horsepower. 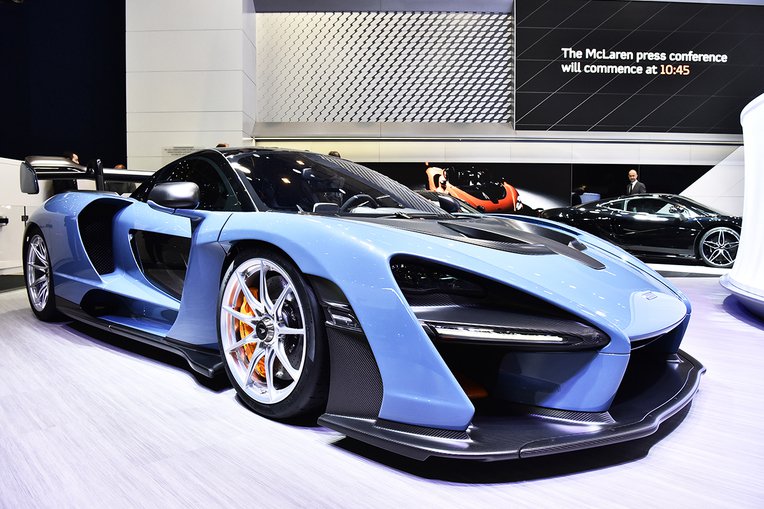 Senna is named after the late Formula1 star, Aeryton Senna who won three world titles in McLaren. The hypercar boasts 789bhp, 4.0-liter twin-turbo V8, and can sprint from 0-62mph in 2.8 seconds. McLaren Senna has a top speed of 211mph. 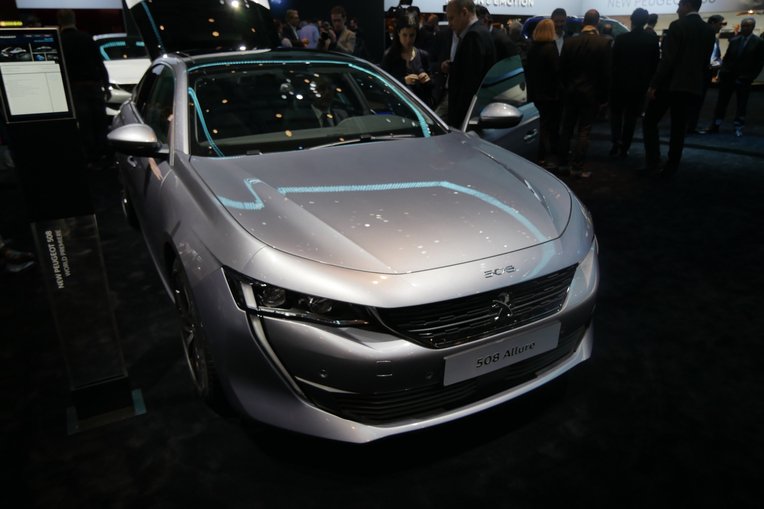 The steely and muscular Peugeot 508 is designed for high-end travel.

The new Peugeot 508 is finally revealed at the Geneva Motor Show after several leaks. Coming with its conventional 5 doors with exclusive new headlamps and dramatic rear light, the new 508 from Peugeot is said to inject more energy to family salon car. It’s one of the key cars making their debut at the show and proves lots of class to its rivals in the hybrid salon line. 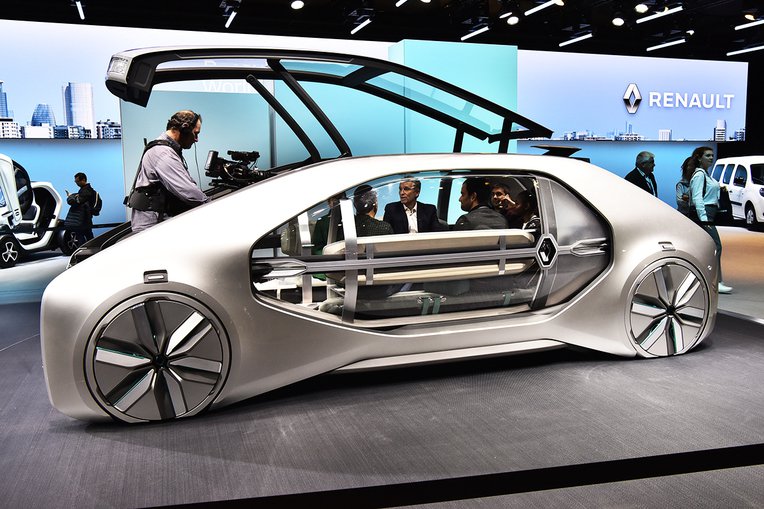 Renault EZ-GO is a robo-vehicle concept designed for public or private services.

EZ-GO concept revealed at the Geneva Motor Show provides a picture of how Renault thinks ride-sharing vehicles would work by 2030. It’s completely powered by electric motors and has no control unit for its occupants – completely autonomous. EZ-GO has a great design with only one door. 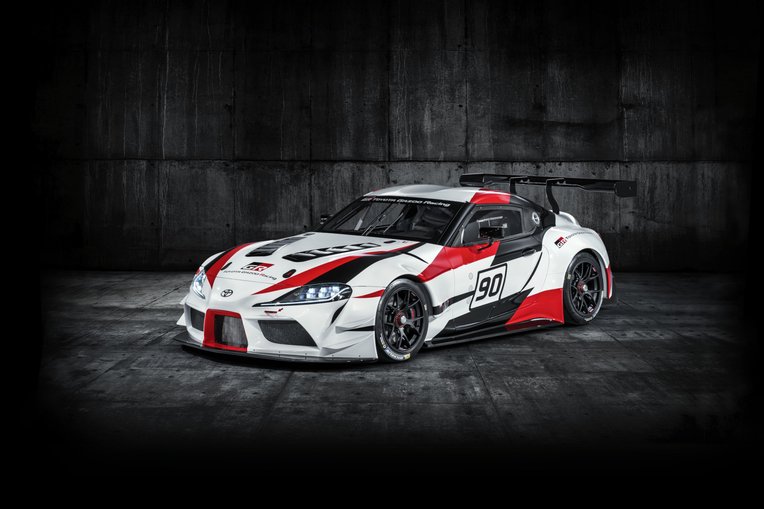 Here’s your first look at the Toyota GR Supra Racing Concept – Do you like the design?

It’s a GR Supra Racing Concept that promises a new design for the Toyota Supra model. The formulae-1 inspired car is coming with a 3.0-liter turbocharged engine for an output of 330bhp and a torque of 450Nm. GR model of Supra is developed by the company’s Gazoo Racing performance division, hence, it would not be labeled Toyota when released but Gazoo. 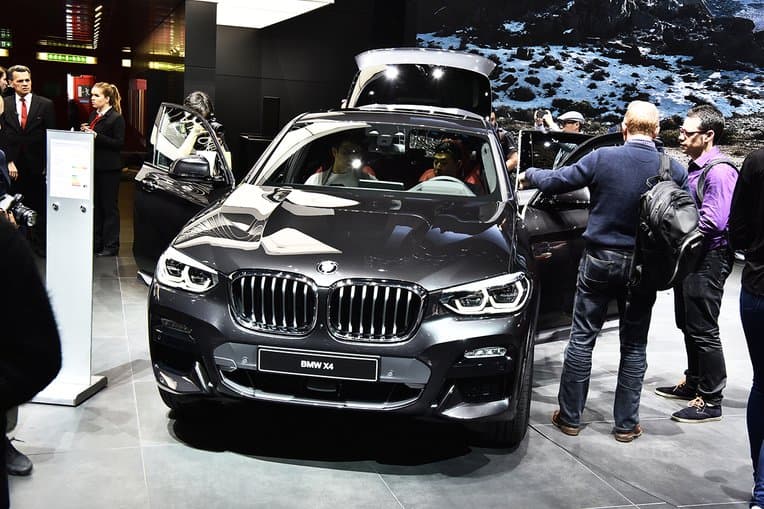 The new BMW X4 is one of the key cars that made its debuts at the Geneva Motor Show this year. This new SUV from the German automaker will be diesel-only in its first UK supplies. It maintains the classic design of the X-series and promises the latest iDrive system. The petrol engine will boast 355bhp while the diesel engine comes with 322bhp. 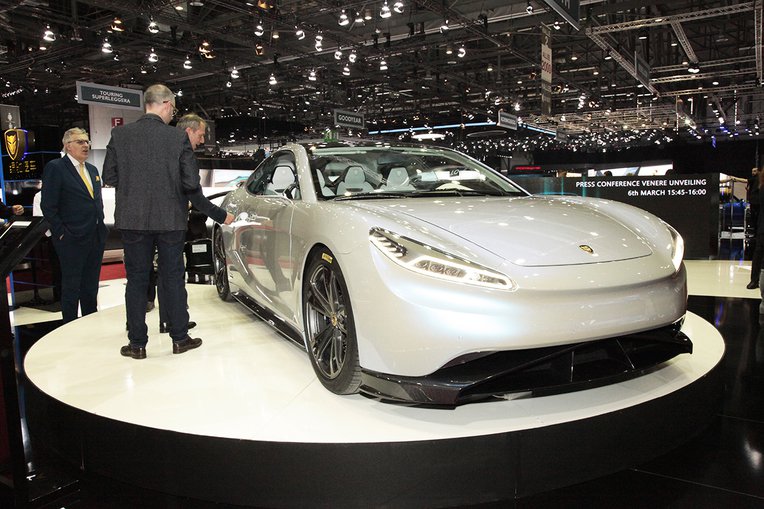 Venere is the first high performance electric limousine by LVCHI.

Venere is a full electric sedan presented by Chinese LVCHI startup, founded in 2016. The Venere made its debut at the Geneva Motor Show, offering 992bhp from four electric motors and a torque of 1,540Nm. Packed with 100kWh lithium-ion battery, the vehicle can sprint from 0-100km/h in 2.5 seconds and has a range of 650km on a single charge. Production of the car would begin in 2019 according to the company.

Anna Domanska
Anna Domanska is an Industry Leaders Magazine author possessing wide-range of knowledge for Business News. She is an avid reader and writer of Business and CEO Magazines and a rigorous follower of Business Leaders.
« At Amazon Go, You Can Pick What You Want Without Ever Stopping to Pay
A Wine Odyssey: Most Expensive Wines in the World »
Leave a Comment
Close