The genetically modified bacteria practically prove the theoretical notion of generating electricity from the soil. Not only are they efficient, but also capable of producing a renewable source of power. Here’s why: the bacterial nanowires can be linked to solar energy or other renewable energy sources such as plant waste. Moreover, the biological material construct makes it non-toxic, since no chemicals are required to generate the nanoelectronic particles. 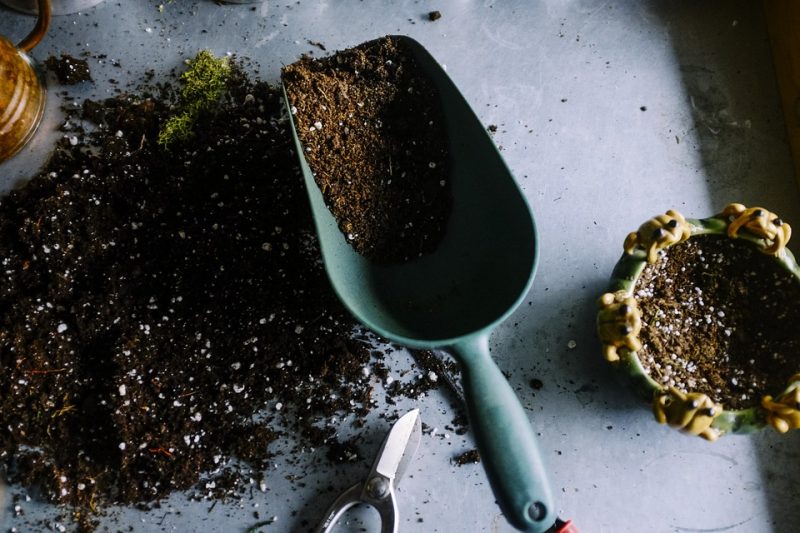 The organisms used are species of Geobacter. These microorganisms naturally produce nanowires, which take the form of hair-like protein filaments that protrude from the bacterial cell. In the soil, the organisms use these hair-like protein filaments to connect with iron oxide and includes minerals to bolster growth. The generated electricity from soil is sufficient to power small-scale devices. However, with more research in the future, scientists will be able to alter the genetic make-up of the bacteria (the process involves replacing amino acids) so electricity conductivity can be boosted.

The research was originally published in a series of papers by the UM Amherst professor Derek Lovley in 2011. Back then, it was believed to be supported by the Office of Naval Research (ONR) only. The paper may have become a laughing stock among skeptics then, but guess who’s having the last laugh now. In a series of experiments, Dr. Lovley has demonstrated that is it possible to turn bacteria into electrically conductive nanowires.

Bacteria That Can Conduct Electricity

Linda Chrisey, a program officer in ONR’s Warfighter Performance Department, believes Dr. Lovley’s research could lead to more advancements in the field of new electronic materials. There’s an increasing demand for smaller, more powerful computing devices. The microbiologist’s research will help us produce extremely thin wires with sustainable materials. In fact, these materials will have the potential application such as components of electronic devices such as sensors, transistors, and capacitors.

By improving on nature’s design, i.e. by rearranging the amino acids in the genetic make-up of the bacteria, we might be able to make the bacteria more conductive. The newly-improved synthetic nanowire would have improved capabilities – doubled conductivity.

Dr. Lovley’s latest research has been described in the journal Small. The bacterial nanowires are able to perform at a level that has impressed Dr. Lovley and his colleagues. The modified bacteria are over 2,000 times conductive as they are in their natural state. Greater conductive brings smaller size and greater durability. These two properties can prove to be a boon in the making of electronics applications. It could be something ranging from medical sensors to digital electronics. The future applications are boundless.

Since the research is supposed by the ONR, its military applications are going to shoot up to the priority list. The ONR believes, that someday the genetically modified bacteria could help us in providing electrical currents to microbes for producing the fuel butanol.

EU antitrust regulators are planning a formal investigation into Google’s digital advertising practices by the end of this year. Google is already facing unprecedented regulatory
17 hours ago