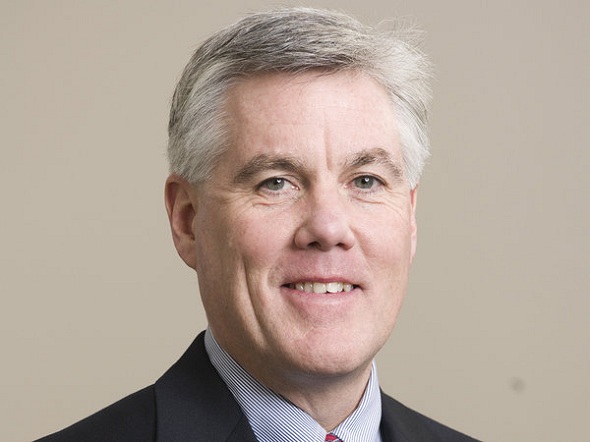 Skilled HealthCare Group Inc announced on Monday, that it has signed a definitive agreement to combine with privately held Genesis HealthCare Corp. in an all-stock deal to create the second largest contract therapy provider, according to a filing with the Securities and Exchange Commission.

The combined organization, Genesis HealthCare will trade on the New York Stock Exchange. Genesis Chief Executive Officer George Hager will lead the new organization, which will be based at Genesis’ offices in Kennett Square, Pennsylvania.

“We are positioning the companies to react to a system that is changing and becoming more outcomes-based and pay-for-performance-based,” the CEO said.

“The combination will create an industry leader in the long-term care market, where we believe scale and the ability to drive efficiencies will be critical to future growth,” stated Robert Fish, Skilled Healthcare’s Chief Executive Officer. “The combination will expand our core business lines, significantly diversify our markets, provide opportunities for increased efficiency and enhance our collective ability to provide the highest quality patient care. As the former CEO of Genesis, I can fully appreciate the tremendous value that these two excellent companies can bring as a combined enterprise, and am excited about the possibilities.”

“We want to be the provider of choice as hospitals and managed-care payers are thinking about how they can discharge the patients more quickly out of the acute-care setting,” Hager said.

Genesis and Skilled Healthcare together will have yearly income of more than $5.5 billion and more than 500 offices in 34 states. The deal, which has been sanctioned by the boards of both organizations, is expected to close in early 2015.

Anna Domanska
Anna Domanska is an Industry Leaders Magazine author possessing wide-range of knowledge for Business News. She is an avid reader and writer of Business and CEO Magazines and a rigorous follower of Business Leaders.
« Samsung acquires U.S. air conditioning retailer Quietside
It will be a Joy Ride for Developers and You, Promises Uber »
Leave a Comment
Close