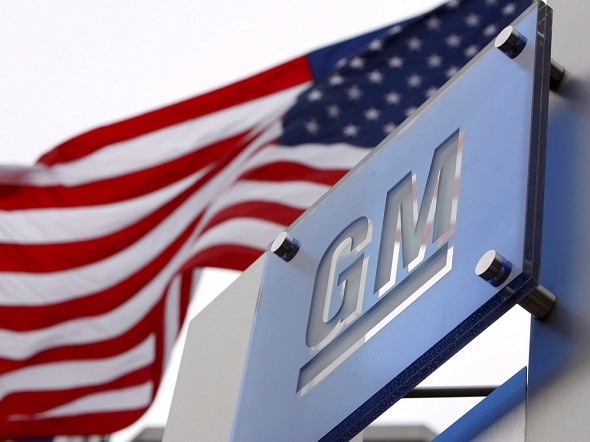 The semi-automatic system, Super Cruise makes use of cameras, sensors and radar to keep the car in the middle of a lane and also maintain a safe distance behind cars in front of it.

General Motors, the largest U.S. automaker plans to start selling cars that can drive partially in an auto-pilot mode and can communicate with other vehicles to help avoid accidents and ease traffic congestion.

Addressing the Intelligent Transport Society, CEO Mary Barra said the first features are expected to show up in the high-end 2017 Cadillac LTS, in about two years. The new Cadillac model will be equipped with what the company calls Super Cruise, a freeway system that enables hands-free driving on highways without the driver holding the steering wheel or putting a foot on a pedal.

Barra calls Super Cruise “an advanced, highly automated driving technology” that lets the driver “take a break from the wheel and pedals and let the car do the work.”

The semi-automatic system, Super Cruise makes use of cameras, sensors and radar to keep the car in the middle of a lane and also maintain a safe distance behind cars in front of it. The feature will bring the car to a complete halt if traffic stops without driver action, and it can keep the car going in stop-and-go traffic.

Other carmakers such as Mercedes-Benz, currently offer similar systems that work at low speeds; however GM says it is the first automaker to announce a system that operates at highway speeds, though others could have freeway systems in two years.

However, GM and other automakers said the car will not be driving on its own; drivers will be responsible and will need to maintain attention on the road and be ready to take the wheel if traffic conditions become too complex.

Meanwhile, the 2017 Cadillac CTS sport sedan will be equipped with V2V communication technology. However, the car can only communicate data such as location, speed, and direction of travel with similarly equipped vehicles and it will take some time for the industry to bring in the technology broadly, GM officials said. They added that the U.S. Department of Transportation still needs to develop cyber security protections and finalize requirements for these technologies.

Barra said the U.S. Congress could help build the vehicle-to-infrastructure communication with investment in the next federal transportation bill.

GM also announced that it will be joining with Ford, the University of Michigan and the Michigan Department of Transportation to create 120 miles of vehicle-to-infrastructure driving corridors around Detroit’s busiest freeways. The freeways will be equipped with sensors and cameras that enable roads to pick up information from cars and transmit it to other vehicles to alert drivers to bottleneck and hazards.