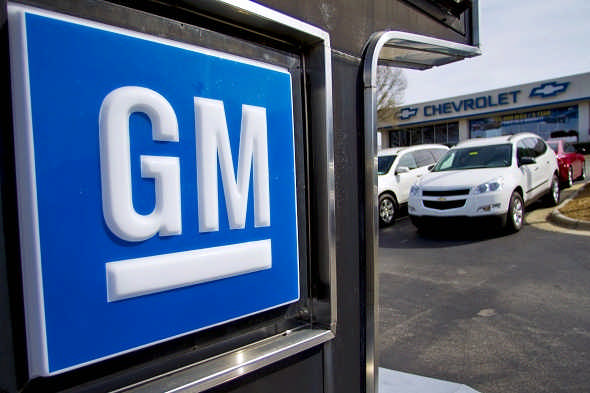 GM models such as the Chevrolet Suburban and Tahoe and GMC Yukon reap pre-tax profit in excess of $10,000 a vehicle, analysts estimate.

General Motors will be significantly increasing production of its highly-profitable large SUVs and trucks in a bid to capitalize on rising demand. According to a report, the American automaker could see 48,000 to 60,000 additional vehicles being produced for the 2016 model year.

The company’s Arlington, Texas plant that makes full-sized sport utility vehicles including the Cadillac Escalade and Chevrolet Suburban added overtime shifts on Saturdays, which began on August 1, a GM spokesman confirmed on Thursday.

The Arlington plant is capable of producing 400 large SUVs per shift, or about 1,200 in a full day’s production, which means adding one day a week for a full year would result in as many as 60,000 additional units. However, production is likely to be less because of maintenance downtime or parts shortages, people familiar with GM’s plans said.

GM does not reveal profit margins on individual vehicles, but according to analysts and company executives, the bigger SUVs and pickups beget profit well above the average for GM’s North American operations, which was around 10.5 percent in the second quarter.

GM dominates the lucrative large SUV market, which has enjoyed a revival as the price of gasoline has fallen below $3 a gallon in most of the United States. GM models such as the Chevrolet Suburban and Tahoe and GMC Yukon reap pre-tax profit in excess of $10,000 a vehicle, analysts estimate. The Cadillac Escalade manufactured in Arlington is the top seller among luxury large SUVs, taking 30 percent of that sector in the United States.

According to analysts, the vehicles built in Arlington alone reap around $3 billion or more in profit annually, or almost half of GM’s $6.5 billion operating profit in 2014. As per the data compiled by Automotive News, Arlington plant manufactured about 286,000 large SUVs last year. Through the first half of this year, Arlington’s production was up 26 percent from the prior year to nearly 154,000 vehicles.

Cheap gasoline prices, a growing economy and American consumers whose desire for tall, large SUVs has increased steadily for decades have helped GM push up its profit margins in North America.

In recent months, GM has reported reduced sales for its big SUVs, but the comparisons are biased because in 2014, GM inflated inventories of the vehicles ahead of a major redesign. Most of those older models were ultimately sold to fleets.