General Motors Co is seeking to have a New York Court handle the lawsuits that were filed by customers affected in its ignition-switch defect recall, as lawyers for car owners insisted saying that the deaths caused by the defect actually exceeded the count of 13, as initially declared by the automaker, making matters worse. Several car owners want the case to be handled by the judge in California. 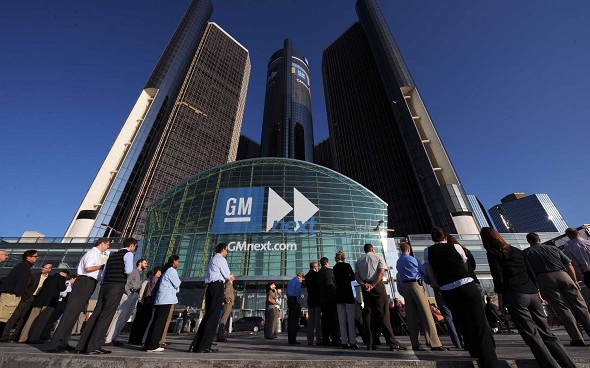 General Motors paid a fine of $35m to the National Highway Traffic Safety Administration over poor conduct of the whole matter, and it consented to additional oversight by regulators. However, the company has still civil cases to deal with.

On Thursday, attorneys representing car owners of over 2.50m recall, made further assertions of additional deaths. A majority of car owners demanded to have their case handled by the California judge or any other location rather than New York. One lawyer claimed that, there were more than 60 deaths linked to the ignition defect that his firm knew of – without offering supporting evidence.

Andrew Bloomer, a lawyer representing General Motor, asked the seven-member US Judicial Panel on Multidistrict litigation to send cases which were filed in Detroit, Miami, and someplace else to Manhattan Court, which is the best place in light of the fact that it’s close to the bankruptcy court for Old GM. Attorneys for the affected parties, don’t think this would matter, and instead want California Court, where the unintended acceleration cases from Toyota are being heard.

The Judicial Panels decision is to come within a week, and will be the first major step towards resolving whether GM is liable for the ignition switch defect and owes billions in the damages that were involved. The judgment will affect the economic claims against the company. GM is reportedly facing $10bn in lawsuits, and it is the judge could choose it’s a matter for the bankrupt GM and save its current business from paying the offended parties.

Acting NHTSA Executive David Friedman believes there could be more deaths than 13, as claimed by GM. The death and bodily injuries claim against GM are currently being negotiated separately.

Most Japanese major companies, which at one time were leaders in consumer electronics, are struggling to find their feet in a world that has moved to digital software. Electronics
15 mins ago