General Motors projected better-than-expected results in the second quarter despite the devastating impact of the chip shortage.

General Motors, the auto industry leader, beat earnings projections but missed Wall Street’s earnings expectations for the second-quarter of the year. The company reported an adjusted profit of $1.97 a share on sales of $34.2 billion, exceeding expectations for $1.82 in per-share earnings from $29.9 billion in sales.

Here’s what General Motors Q2 2021 raked in versus what Wall Street expected based on average estimates compiled by Refinitiv. 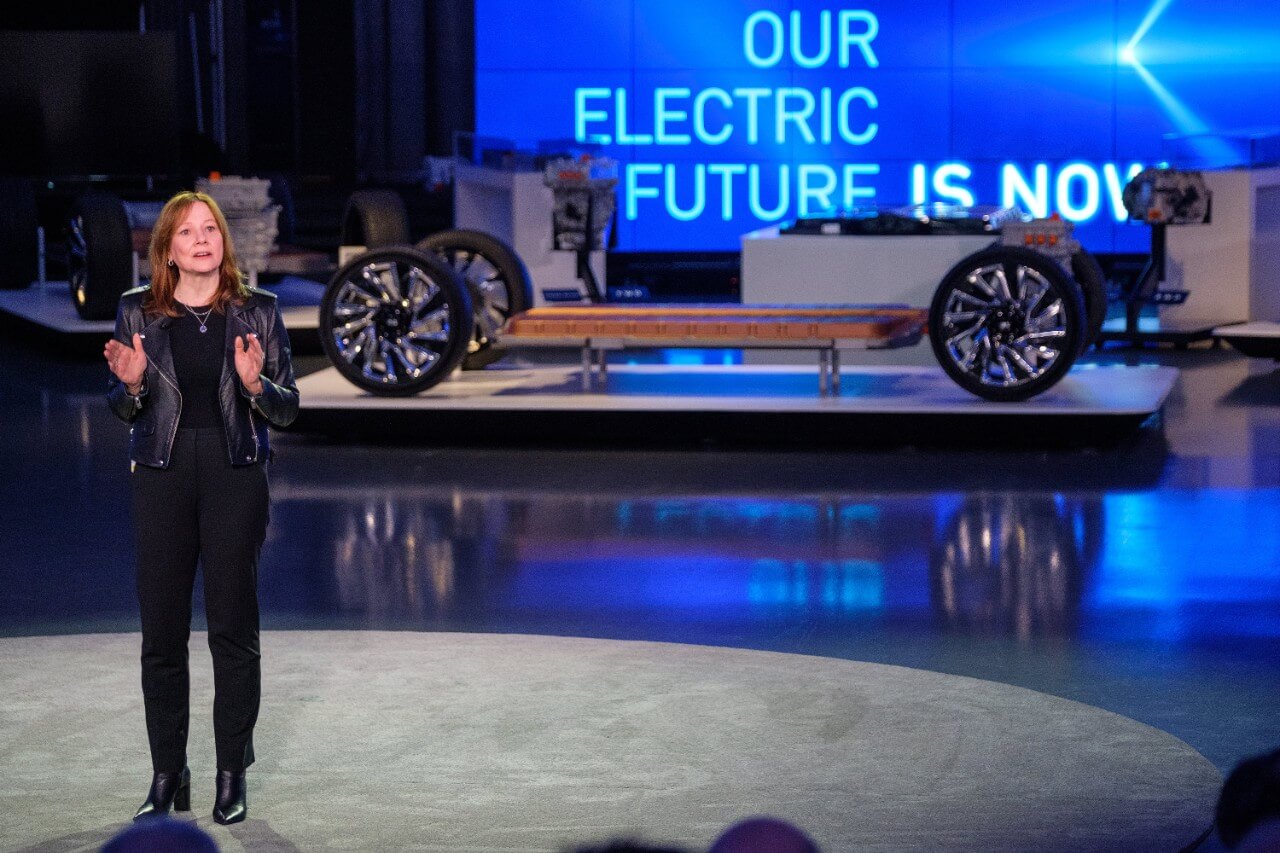 General Motors Q2 2021 results would be a record for the carmaker, soaring past its adjusted earnings before interest and taxes of $3.9 billion, or $1.86 a share, in 2016. The company’s operating profit came in at $4.1 billion in Q2 and about $8.5 billion for the first half of the year. This is way better than the $3.4 billion and $7.8 billion Wall Street expected General Motors to earn for Q2 2021 and first half of the year, respectively.

The world’s largest automaker is pleased with its second-quarter results: “Halfway through 2021, I’m pleased to report we’re accelerating our progress and advancing our vision of a world with zero crashes, zero emissions and zero congestion,” said CEO Mary Barra in her quarterly letter to investors and employees.

The automaker had to temporarily idle factories to weather the global chip crisis. These shutdowns affected roughly 10,000 workers at its North American factories producing Cadillacs, Buicks and other vehicles.

In June, General Motors projected better-than-expected results in the second quarter despite the devastating impact of the chip shortage. The automaker confirmed on Tuesday its three North American full-size pickup truck assembly plants will be shut down next week due to the ongoing shortage.

The company said it expected its first-half EBITA to be around $8.5 billion to $9.5 billion due to a growing demand, better-than-expected results at the company’s results during Q2 2021. General Motors Q2 earnings were vastly reduced by the Chevy Bolt EV recall as well as the chip shortage that is constraining electronics and car production around the globe.