Nikola Corporation and General Motors Co. announced a strategic partnership with GM getting an 11% ownership in the company.

Nikola will exchange $2 billion in newly issued common stock for the in-kind services and access to General Motors’ global safety-tested and validated parts and components.

GM will get the Nikola Badger, the company’s fully-electric and hydrogen fuel cell electric pickup truck, and include cost reductions for other models – Nikola Badger, Nikola Tre, Nikola One, Nikola Two and NZT. 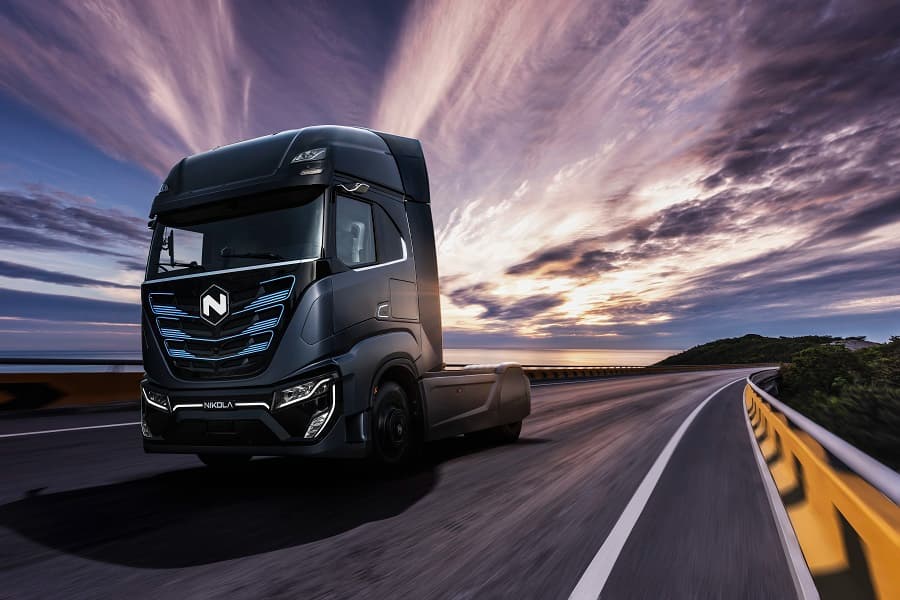 “Nikola is one of the most innovative companies in the world. General Motors is one of the top engineering and manufacturing companies in the world. You couldn’t dream of a better partnership than this,” said Nikola Founder and Executive Chairman Trevor Milton. “By joining together, we get access to their validated parts for all of our programs, General Motors’ Ultium battery technology and a multi-billion dollar fuel cell program ready for production. Nikola immediately gets decades of supplier and manufacturing knowledge, validated and tested production-ready EV propulsion, world-class engineering and investor confidence. Most importantly, General Motors has a vested interest to see Nikola succeed. We made three promises to our stakeholders and have now fulfilled two out of three promises ahead of schedule. What an exciting announcement.”

“This strategic partnership with Nikola, an industry leading disrupter, continues the broader deployment of General Motors’ all-new Ultium battery and Hydrotec fuel cell systems,” said General Motors Chairman and CEO Mary Barra. “We are growing our presence in multiple high-volume EV segments while building scale to lower battery and fuel cell costs and increase profitability. In addition, applying General Motors’ electrified technology solutions to the heavy-duty class of commercial vehicles is another important step in fulfilling our vision of a zero-emissions future.”

Nikola expects to achieve $4 billion in savings on battery and powertrain costs over 10 years and another $1 billion in engineering and validation costs, according to a MarketWatch report. GM expects to receive more than $4 billion in benefits between the shares’ equity value, contract manufacturing of the Badger, supply contracts for batteries and fuel cells, and EV credits.

Fuel cells are set to take over the medium-heavy vehicle market in the near future with the new environmental rules and regulations that are phasing out diesel and fuel use.

Wedbush analyst Dan Ives said the news is a big deal for Nikola. ”There have been many skeptics around Nikola and its founder Trevor Milton’s ambitions over the coming years, which now get thrown out the window with stalwart GM making a major strategic bet on Nikola for the next decade on the EV and fuel cell front,” he added.

Nikola shares jumped 45% premarket on the news, while GM was up 7%.

Nikola first introduced the Badger on Feb. 10, 2020, and it will debut worldwide at the Nikola World 2020 event in Arizona to be held between December 3-5.

Badger production is expected to start in late 2022 and the company has opened pre-order reservation.