General Motors Wants to Test a Car with No Steering Wheel, No Pedals and Nobody Inside

General Motors Co. will build a development facility in California and eventually add 1,100 employees over five years through its Cruise Automation unit. The major expansion is likely to make the hiring scene for autonomous driving even more competitive as it vies with other automakers to lead the race for self-driving.

The largest U.S. automaker acquired Cruise Automation for $1 billion in March 2016 as part of its efforts to build autonomous and connected vehicles. 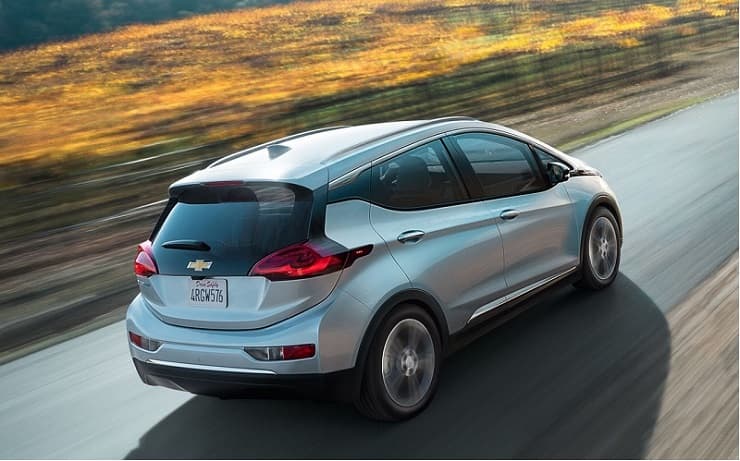 “Expanding our team at Cruise Automation and linking them with our global engineering talent is another important step in our work to redefine the future of personal mobility,” GM Chairman and CEO Mary Barra said in a statement Thursday. “Self-driving technology holds enormous benefits to society in the form of increased safety and access to transportation. Running our autonomous vehicle program as a start-up is giving us the speed we need to continue to stay at the forefront of the development of these technologies and the market applications.”

Over a thousand full-time jobs will be created under the credit proposal, averaging $ 116,000 with minimum salaries of $59,000. According to a state filing, General Motors Co had 485 direct employees in California last year and will have over 1,650 by 2021 tax year.

Automakers Competing For Talent and Technology

A slew of California-based companies like Apple, Google Waymo, Nvidia, Tesla and many others, are now competing with legacy automakers who are investing in research centers in San Francisco, aggressively courting the local talent pool. In February, Ford Motor Co. acquired a majority ownership in Argo AI, an artificial intelligence startup. Ford will invest $1 billion in the startup over five years, in a bid to accelerate production of a fully automated car by 2021.

General Motors Co. and Cruise Automation employees are currently testing their self-driving technology in California, Arizona, and Michigan. The software development done at Cruise is integrated with GM’s engineering center in Detroit. The centenary automaker has been careful to keep the Cruise operation as a stand-alone entity to nurture a startup mentality. In February, they released a self-driving demo of their Bolt EV prototype.

Anna Domanska
Anna Domanska is an Industry Leaders Magazine author possessing wide-range of knowledge for Business News. She is an avid reader and writer of Business and CEO Magazines and a rigorous follower of Business Leaders.
« Toyota Develops WelWalk Robotic Brace to Aid in Rehabilitation of Stroke Patients
MIT Solar Cube Extracts Moisture from Air and Provides Water even in Deserts »
Leave a Comment
Close

Accomplished comedienne and writer Tina Fey has described the imposter phenomenon as oscillating between extreme self-doubt and egomania.
9 hours ago