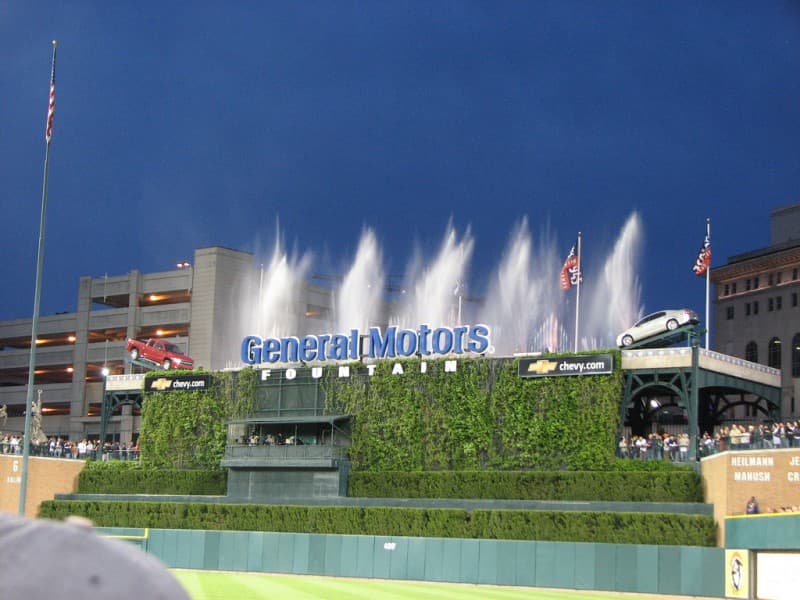 The United Auto Workers (U.A.W.) union has voted to approve a tentative labor deal with General Motors Co clearing the path for members to vote on the proposal, which presents significant wage gains and job commitments for the next four years.

UAW officials didn’t disclose details of the tentative pact, which was announced minutes before the union’s deadline for a strike Sunday. The agreement covers 52,600 union-represented members at General Motors. In a statement, union officials said that the agreement sets pay and benefits and also offers a road map for entry-level workers to grow into the more senior hourly wage.

On Wednesday, the union will congregate in Detroit with its leadership team to approve the proposed deal; if that agreement is accepted, it will be sent to rank-and-file membership for a ratification vote. Members at General Motor’s dozens of unionized U.S. factories and facilities will vote whether to ratify the deal.

A work stoppage would have dented General Motor’s U.S. production, which was clearly evident in the $3.1 billion operating profit it posted last week, mainly on sales of sport-utility vehicles and trucks to Americans heartened by low gasoline prices.

According to estimations based on the company’s latest financial filings and WardsAuto.com statistics, a strike could cost the major automaker, which has 12 assembly plants in the U.S., as much as $1.2 billion in lost revenue a week. With the company reporting an 11 percent margin in North America, that translates to a $133 million profit loss each week its U.S. plants are shut down.

Recently, General Motors drafted plans for $5.4 billion in U.S. investments, indicating optimism toward the U.S. market and a commitment to American jobs. Those plans would likely be illustrated, including specific product commitments, in any new contract with the UAW.

The UAW is threatening strike for the first time since the bankruptcy of General Motors in 2009. As per the U.S. Treasury Department’s bailout terms for the Detroit automakers, the UAW agreed not to strike General Motors or Fiat Chrysler until 2015. The union conducted a two-day strike in 2007 but hasn’t staged a continuous work stoppage since the late 1990s.

Though major automakers are at one of their more profitable periods, challenges continue to exist. Hourly labour costs of General Motors that include health care and other benefits are at least $10 higher than those of most of its Asian counterparts.

Christy Gren
Christy Gren is an Industry Specialist Reporter at Industry Leaders Magazine she enjoys writing about Unicorns, Silicon Valley, Startups, Business Leaders and Innovators. Her articles provide an insight about the Power Players in the field of Technology, Auto, Manufacturing, and F&B.
« Huawei Has Reportedly Toppled The Dominant Xiaomi In China
Duke Energy to Acquire Piedmont Natural Gas for $4.9B »
Leave a Comment
Close