General Motors and Honda work on a cleaner planet and cheaper EVs.

General Motors and Honda issued a joint statement on April 5 that the companies will work together to develop affordable electric vehicles (EVs) using the next-generation Ultium battery technology.

The interiors and exteriors will be exclusively developed by Honda, and will be built with a view to support Honda’s existing driving character.

Earlier, GM had committed to developing 30 new global electric vehicles by 2025. The company has constantly reiterated its commitment to building a zero-emissions future. The American automaker acknowledges the effects of climate change and previously stated that they will work on designing EVs that accommodate every style and price point.

Speaking about the partnership with Honda, Mary Barra, GM chair and CEO commented, “This is a key step to deliver on our commitment to achieve carbon neutrality in our global products and operations by 2040 and eliminate tailpipe emissions from light duty vehicles in the U.S. by 2035. By working together, we’ll put people all over the world into EVs faster than either company could achieve on its own.” The companies will share key technologies, designs, and manufacturing processes to come up with the best possible EVs on a global stage that includes key markets in North America, South America, and China.

GM’s Ultium platform is designed to cater to a wide range of EV styles and sizes. The proprietary Ultium batteries are “made up of long pouch cells that can be stacked to meet the unique needs of very driver – all while improving efficiency, power and range.”

Ken Morris, GM’s executive vice president of electric, autonomous and fuel cell programs, informed reporters that the new EVs developed under the GM-Honda partnership will most likely be priced below $30,000.

In January, General Motors had announced that it would invest $7 million to build a battery plant in Michigan, giving rise to nearly 4000 jobs. By 2025, GM hopes to develop and sell around 2 million EVs globally.

The Detroit-based company has previously mentioned that it aims to phase out gasoline-powered vehicles by 2040. 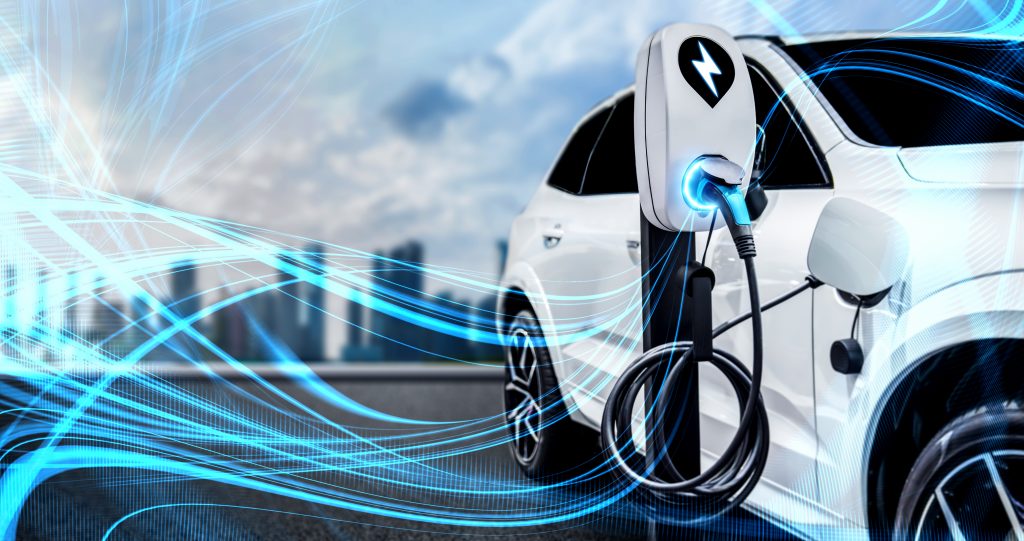 Honda president & CEO Toshihiro Mibe reiterated the Japanese company’s vision of achieving carbon neutrality by 2050. He asserted that the automaker will work on making EVs affordable for a larger customer base.

In 2021, Mibe had announced that the company will exclusively sell battery-electric and hydrogen fuel-cell vehicles by 2040. He added the company has plans to slowly phase out gasoline-powered vehicles in the next two decades. The company has over 60 manufacturing plants across 27 geographies, in collaboration with its partners.

In a written statement, Shinji Aoyama, Honda’s senior managing executive officer, declared, “The progress we have made with GM since we announced the EV battery development collaboration in 2018, followed by co-development of electric vehicles including the Honda Prologue, has demonstrated the win-win relationship that can create new value for our customers. This new series of affordable EVs will build on this relationship by leveraging our strength in the development and production of high quality, compact class vehicles.”

Early this year, the Japanese automaker had stated that it was undecided about its EV manufacturing process in the US. Like many other companies, Honda too wanted to achieve 100% electric sales by 2040.

The All New EVs

Doug Parks, GM executive vice president informed stakeholders that will lay the foundation for the new venture on Ultium batteries. They will aim to build a new series of EVs and position them at a price point lower than the upcoming Chevrolet Equinox EV.

As part of the agreement, Honda will incorporate GM’s OnStar safety and security services into the two EVs with the HondaLink technology. The Japanese company will also integrate GM’s advanced hands-free driver-assist technology available in its vehicles.

Christy Gren
Christy Gren is an Industry Specialist Reporter at Industry Leaders Magazine she enjoys writing about Unicorns, Silicon Valley, Startups, Business Leaders and Innovators. Her articles provide an insight about the Power Players in the field of Technology, Auto, Manufacturing, and F&B.
« Japan Aims to Provide 95 Percent of the Population With 5G Services by 2024
Discovery-WarnerMedia Deal To Close Early; CEO Jason Kilar Bids Adieu »
Leave a Comment
Close