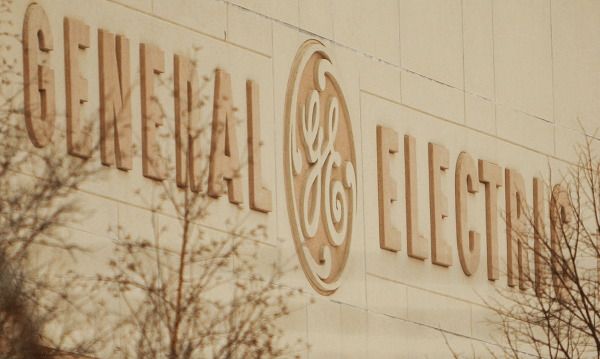 General Electric has become the leader in the bid to take over the privately owned supplier of airplane parts in Italy, Avio. Sources familiar with the matter stated on the 15th of November that the company was set to present most of its plans to the officials of the government of Italy on the 16th of November.

Status of Discussions between General Electric and Avio

According to a single source involved in the matter, General Electric happens to be in the lead at present. He added that the GE-Avio deal was going to be under the management of Cinven. The latter is a private equity fund that is in control of Italian company Avio.

The government in Italy possesses special powers which it can make use of in order to protect the strategic defense industry assets of the country following the passing of the brand new rules associated with golden share by the cabinet back in the month of August. Hence, the GE-Avio deal meeting signifies that after the GE bid for Avio, the company is being greatly vetted as an expected buyer.

Sources aware of the GE-Avio deal maintained earlier in the course of the month that the private equity owners in charge of Avio were moving forward with the talks meant to sell the corporation, as chances of a planned listing seemed even less by the day. Reports of the press seem to have assigned the value of the company at over 3 billion euros.

Companies in the Deal

Italian company Avio is responsible for delivering parts of the engine for the Eurofighter Typhoon along with Rolls Royce as well as General Electric. The revenue of the company for the year 2011 was approximately 2 billion euros.

The Turin-based company renewed its plans to go public in the month of May. However, during the next month, sources disclosed that the company had put off the offering for the second time in a row during a year owing the current state of the market.

CVC Capital Partners and Clessidra formed a consortium of buyers, and Fondo Strategico Italiano, which is backed by the state, are also believed to be trying to take over the Turin-based company.

A second source close to the situation of the GE bid for Avio revealed that the negotiations between Clessidra and Cinven, CVC partners as well as FSI had reached a standpoint. Cinven, on the other hand, has been maintaining negotiations with General Electric and after that, with Safran.

The GE bid for Avio seems to indicate that the company takes an active interest in the GE-Avio deal but the progress of the talks is unknown. General Electric decline to comment on the matter.

At present, FSI is close to sealing a deal with Finmeccanica, in order to buy its 14 percent stake in Avio. Everything indicates that the company then plans to increase the stake to  as much as 40 percent, together with several other investors. General Electric might be one of those investors, given GE bid for Avio.