General Electric has decided to sell its aircraft leasing business to AerCap of Ireland for over $30 billion, in a bid to restructure the business, according to people familiar with the matter.

If it goes through, the deal will merge GE Capital Aviation Services (Gecas) with leasing company AerCap. GE is undergoing many changes, including a leadership shakeup, an investigation by the Securities and Exchange Commission, and some revenue losses in the last three years.

Larry Culp, GE’s chief executive, took over the company in 2018, and he has been trying his best to pivot the Boston-based conglomerate’s shaky fortunes. The previous CEO Jack Welch’s aggressive expansion policies in the 90s have left the company with some heavy debt. 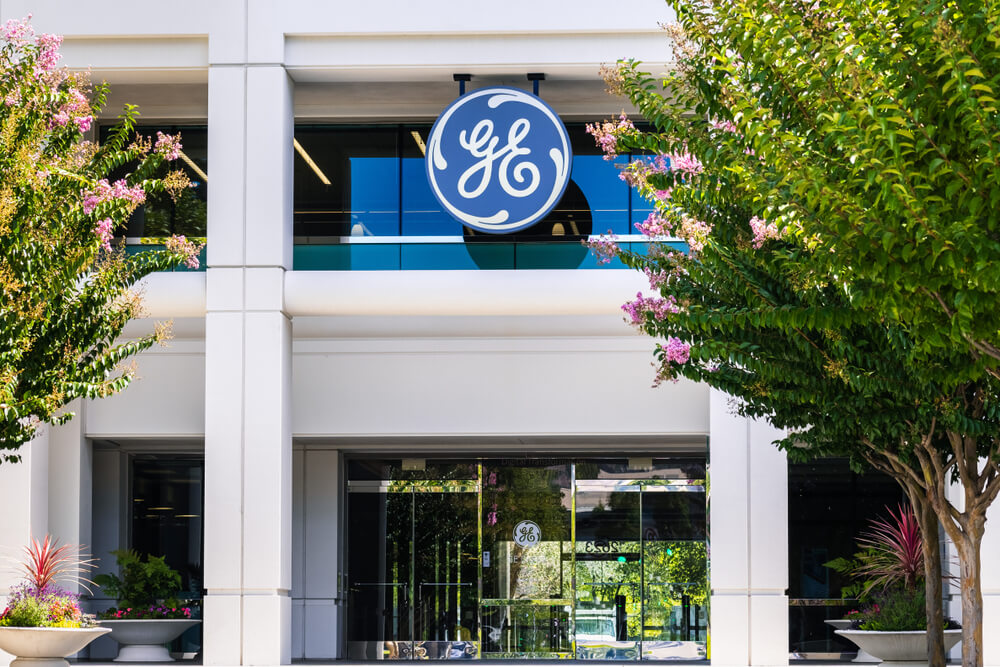 General Electric Co. has been selling a number of assets to recoup and restructure. (Image credit: Sundry Photography / Shutterstock)

GE’s troubles started in the aftermath of the 2008 financial recession, which hit its GE Capital division.

General Electric Co. has been selling a number of assets to recoup and restructure. These include its biotech business to Danaher for $21 billion and its stake in Baker Hughes, the oil services company.

Gecas is another asset that GE has been exploring to sell and looking for likely buyers. Gecas is among the world’s largest leasing companies, buying aircraft and leasing them to airlines. It leases passenger aircraft made by Boeing Co. and Airbus SE as well as regional jets and cargo planes. It has more than 1,600 aircraft owned or on order. Gecas had $35.86 billion in assets as of Dec. 31.

Gecas had an operating loss of $786 million on revenue of $3.95 billion in 2020. Its fourth-quarter report showed a $500 million write-down on the value of its aircraft portfolio. GE’s share price trade much below its peak performance years. The Boston company has a market value of approximately $119 billion. AerCap and Los Angeles-based Air Lease Corp are its nearest rivals in the space.

Apollo Global Management had shown some interest in 2019 in buying it for $40 billion.

AerCap has a market value of $6.5 billion and after adjusting for debt and cash, its enterprise value adds up to about $34 billion, according to S&P Capital IQ. The Irish company has around 1,400 owned or ordered aircraft on its books. The company earlier paid around $7.6 billion in 2014 to buy International Lease Finance Corp. AerCap has become a major holder in Norwegian Air Shuttle, the loss-making government-owned airline, with a 15.9 percent stake. AerCap’s revenue last year was about $4.4 billion, down from around $5 billion in the previous few years.

The aviation industry was among the worst affected by the pandemic over the past year. But the introduction of the vaccine has led to some relief that travelers will resume flying.

Aircraft leasing companies have seen some renewed activity this year, with investors showing interest. The sector has raised a combined $14.9 billion in debt at the start of the year.

AerCap’s Chief Executive Aengus Kelly said on its fourth-quarter earnings call that airlines will now be looking to leasing aircraft in a bid to shore up their balance sheets, which means boom time for air leasing companies.

“Their appetite for deploying large amounts of scarce capital to aircraft purchases will remain muted for some time,” he said. “The priority will be to repay debt or government subsidies.”

Anna Domanska
Anna Domanska is an Industry Leaders Magazine author possessing wide-range of knowledge for Business News. She is an avid reader and writer of Business and CEO Magazines and a rigorous follower of Business Leaders.
« Germany to pay Vatenfall, RWE, EnBw and E.ON for premature closure of nuclear plans
Agnelli’s buy 24% stake in luxury shoe brand Louboutin »
Leave a Comment
Close