GE’s Ecomagination is just what the world needs

According to the lawsuit filed in Virginia, GE sued Siemens alleging theft that goes back to May 2019, when the Munich-based rival bid won contracts to provide gas turbine equipment and servicing to Dominion Energy Inc.

Dominion Energy is a Virginia-based utility that provides electricity to roughly 4 million households on the east coast.

As per the lawsuit, General Electric has alleged that Siemens Energy used trade secrets improperly received from a Dominion Energy worker in order to win bids that would boost the price of the IPO that took place in September. 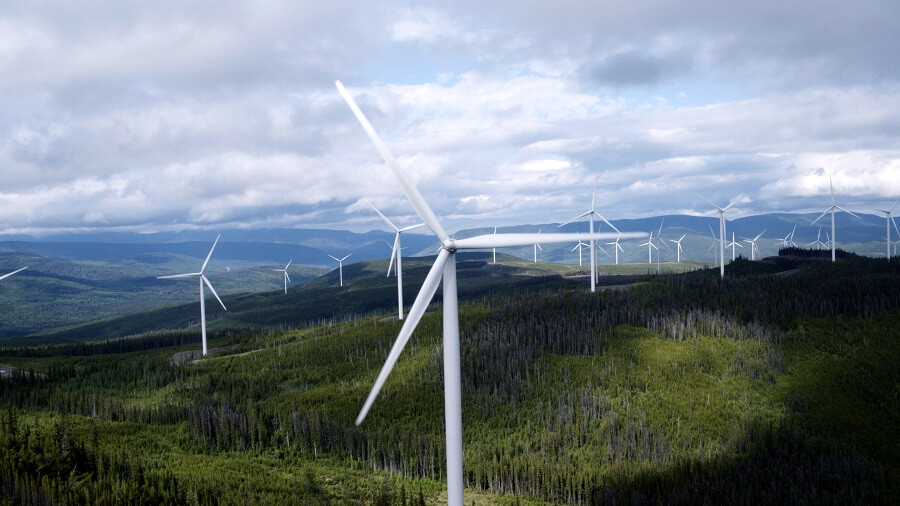 It was found during an internal investigation that Siemens “implemented extensive remedial measures in response,” including “swift and appropriate discipline of the involved employees, including separation from the company.”

The GE lawsuit also alleges that a senior Dominion employee started sending to a Siemens account management confidential information that GE had submitted in order to win the contract.

Furthermore, GE alleges that Siemens Energy waited 16 months before revealing to GE that it owned the trade secrets, by which time it had already won at least 8 gas turbine contracts.

General Electric is unhappy with the theft of trade secrets that helped the rival win multiple contracts worth billions of dollars.

The GE vs Siemens lawsuit is a big deal in an industry that is dominated by power players such as Mitsubishi, GE and Siemens Energy.

With the gas turbine market having halved over the last five years, there’s a fierce war in the industry with every single contract being fought over by industry titans.