General Electric (GE) announced Monday that it is exiting from its coal-based power market and instead focus on building its renewable resource base.

This translates into GE Steam Power no longer investing in the construction of coal-fired facilities and an end to equipment supply to new coal-fired power plants.

GE said it will serve its existing contracts with its coal equipment customers. This move is bound to impact some jobs, include some divesting of assets and also the closure of some units and sites.

GE said that it is interested in focusing on renewable energy projects from now onwards. It will continue to invest in its core renewable energy and power generation businesses, working to make electricity more affordable, reliable, accessible, and sustainable. GE Steam Power will continue to deliver turbine islands for the nuclear market and service existing nuclear and coal power plants. 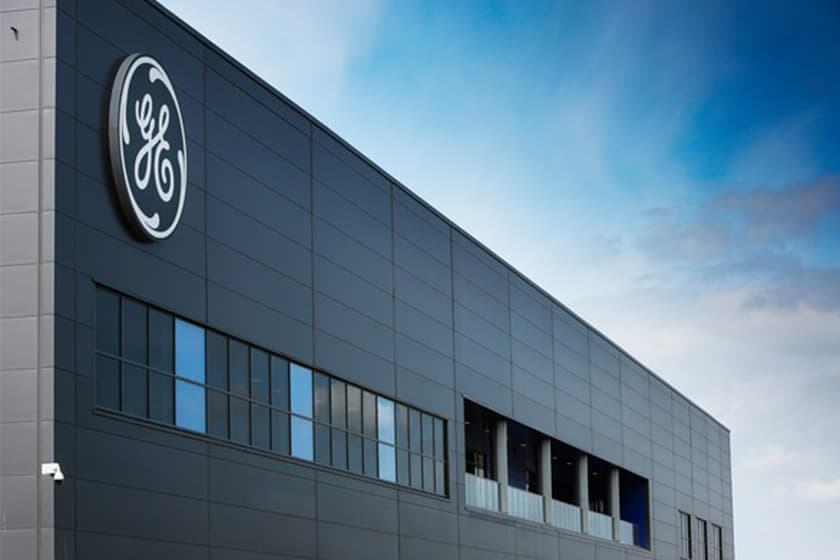 “With the continued transformation of GE, we are focused on power generation businesses that have attractive economics and a growth trajectory,” said Russell Stokes, GE senior vice president and president and CEO of GE Power Portfolio. “As we pursue this exit from the new-build coal power market, we will continue to support our customers, helping them to keep their existing plants running in a cost-effective and efficient way with best-in-class technology and service expertise.”

This positive step towards more sustainable business practice is a far cry from GE’s purchase of the power and grid businesses of Alstom in France for about $10 billion just five years ago, which was GE’s biggest industrial purchase to date. Alstom manufactures coal-based turbines.

But that business decision came a copper with industries and customers turning away from coal based energy sources to more sustainable and greener options of renewables such as natural gas, solar, and wind. GE has since laid off thousands of power workers.

“The power market has been difficult in recent years, and GE has suffered as a result,” Aaron Larson of Power Magazine wrote. “Weak earnings associated with the underperforming investment in Alstom prompted GE to rejigger its power business in November 2017.”

GE’s Chief Executive Officer Larry Culp is actively looking to reshape GE’s electricity equipment business, says Bloomberg. This is a result of the weak earnings that GE has seen in recent times. Culp reorganized GE’s power operation soon after being named CEO in 2018, creating a Power Portfolio and pushing businesses focused on grid, nuclear and other lines.

Gordon Haskett analyst John Inch told Bloomberg that GE’s change in strategy highlights the “billions of dollars of shareholder value destruction that is embodied with the failed Alstom acquisition, and also likely reflects GE’s inability to sell the business.”

With the climate crisis now a reality and not some distant event corporates and governments are forced to take a relook at their policies.

Wind and solar energy have doubled their share of the global power mix in the last five years. The renewable energy sources made up almost 10% of electricity generation in most parts of the world in the first half of 2020, according to an analysis released in August by U.K. environmental group Ember.

The shutdowns due to the virus has led to a decreased demand in power and grid operators turned to inexpensive renewable sources of power like natural gas and wind.

“The business is ‘spring loaded’ for a rebound when semiconductor supplies stabilize and more closely match demand.”
9 hours ago