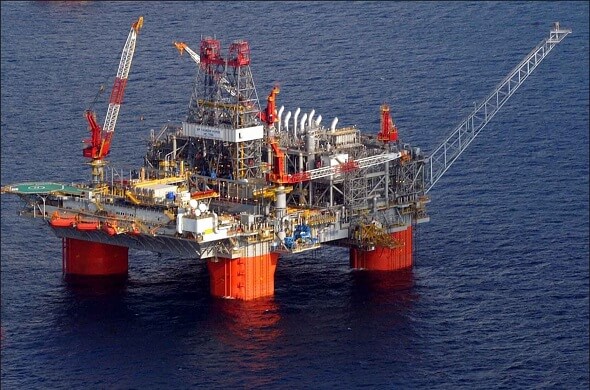 According to industry analysts, not only these prices are the lowest they’ve seen in five years, they’re also likely to stay a while too.

As gas prices in many places in the middle of the U.S. are below the national average, drivers all across the bi-state will get some much needed relief this week as they hit the road for the holidays.

According to Lundberg Survey Inc released Sunday, the average price of regular grade gasoline at U.S. pumps declined to the lowest level since May 15, 2009, dropping 24.68 cents in the past two weeks that ended Dec. 19 to $2.4713 a gallon.

The survey states that the prices are 79.05 cents lower than a year ago. This is based on information collected at nearly 2,500 filling stations by the Camarillo, Calif.-based company. The latest plunge in crude oil prices may further lead to decline at the pump by a few more pennies, according to Trilby Lundberg, the president of Lundberg Survey.

Amid growing production and weaker-than-expected global demand, retail gasoline slid after crude prices plunged continuously for the fourth week. Declining prices at the pump will save U.S. households $550 next year, according to the Energy Information Administration.

“It is a dramatic boon to fuel consumers,” Lundberg said in a telephone interview. Gasoline “is a modest portion of our giant gross domestic product and yet it does have a pervasive and festive benefit to motorists.”

U.S. oil output increased to 9.14 million barrels per day in the week ended Dec. 12, the highest level in weekly EIA data dating back to 1983. U.S. production rose 65 percent in five years as most companies have been using horizontal drilling and hydraulic fracturing to tap into hydrocarbon-rich layers of underground shale rock.

Last week, the EIA said that global crude consumption in 2015 will be 390,000 barrels a day less than it forecast in October.

According to the EIA, gasoline prices for the average American household next year are expected to be the lowest since 2004 as a result of plunging costs and more fuel-efficient vehicles that cut down the number of gallons used to travel a given distance.

According to industry analysts, not only these prices are the lowest they’ve seen in five years, they’re also likely to stay a while too.

Anna Domanska
Anna Domanska is an Industry Leaders Magazine author possessing wide-range of knowledge for Business News. She is an avid reader and writer of Business and CEO Magazines and a rigorous follower of Business Leaders.
« Inspiring Email Marketing Lessons from British Airways
The upcoming Samsung Galaxy S6 could feature 4GB RAM »
Leave a Comment
Close