Gap Will Phase out On-Call Scheduling for Workers 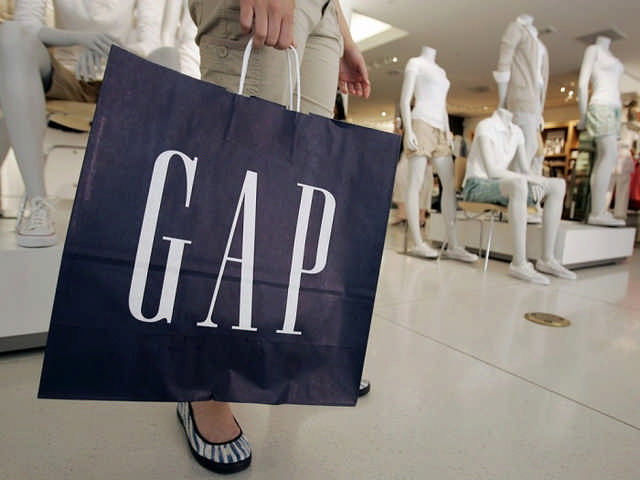 On-call shift system allows retailers to adjust staffing schedules based on real-time sales and store traffic information as detected by scheduling software and helps companies to reduce over-staffing and under-staffing.

Apparel retailer brand Gap is ending a controversial scheduling practice that would end on-call shifts at all of its stores. The brand has vowed to provide employees with at least 10-14 day’s notice, as part of push to improve work-life balance.

Gaps’ representative, Lauren Wilkinson said that they knew that as a company, women are important behind their success, and added that women represent about 74 per cent of the company’s workforce.

Ms. Wilkinson stated in an email that each Gap’s brands are aligned to phase out on-call schedules by the end of September. Also, in the month of September, company officials will start providing employees at least 10 to 14 days’ notice of schedules. The newly framed policies will be implemented in each Gap’s store across the US by early 2016. Ms. Wilkinson added that the company officials have reviewed their international operations, and have found no need for adjustments.

On-call shift requires employees to be on call for shift, which may be canceled with a little notice. The system allows retailers to adjust staffing schedules based on real-time sales and store traffic information as detected by scheduling software. The software helps companies to reduce under-staffing and over-staffing in their stores.

Gap was one of the retail brands that have received warning letters from New York Attorney General saying that such practices may violate state law.

Abercrombie & Fitch Co. asserted that it would end up their on-call scheduling for all employees paid by the hour by the end of the year. While, in June, Victoria secret, owned by L Brands Inc. said that it has also agreed to cease the practice for workers.

Christy Gren
Christy Gren is an Industry Specialist Reporter at Industry Leaders Magazine she enjoys writing about Unicorns, Silicon Valley, Startups, Business Leaders and Innovators. Her articles provide an insight about the Power Players in the field of Technology, Auto, Manufacturing, and F&B.
« Paddy Power and Betfair in Talks Over $7.85 Billion Sports-Betting Merger
Best Day for the Nation! Crude Oil Surges $USD 42.56 per Barrel »
Leave a Comment
Close