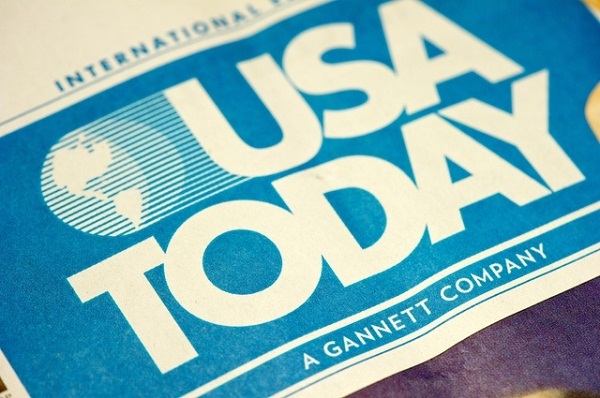 Gannett Co. Inc. announced Wednesday that it has reached an agreement to acquire Milwaukee-based Journal Media Group in a cash deal worth $280 million, giving the media giant control of publications in more than 100 local markets in the U.S.

The deal is subject to the approval of federal regulators and Journal Media Group shareholders. It is expected to close in the beginning of 2016.

Once the deal is completed, Gannett, parent company of USA Today, The Arizona Republic and The Indianapolis Star, will gain control of almost 106 U.S. markets and secure an audience of more than 100 million unique visitors each month.

The new company will have a huge presence in Tennessee. The Journal Media Group owns the News Sentinel as well as The Commercial Appeal in Memphis, and Gannett on the other hand has four newspapers in the state: The Tennessean in Nashville, The Leaf-Chronicle in Clarksville, The Jackson Sun, and The Daily News Journal in Murfreesboro.

Under the terms of the deal, Shareholders of Journal Media Group will receive $12 a share in cash, representing a premium of 44.5 percent over Wednesday’s closing price of $8.30 on the New York Stock Exchange.

The transaction will be financed with a combination of cash on hand and Gannett’s $500 million revolving credit facility. The deal is expected to add an estimated $450 million to the company’s annual revenues and about $60 million in earnings before interest, taxes, depreciation and amortization.

The two companies went through major transitions last year. Journal Media Group was created in April following the merger of The E.W. Scripps Company and Journal Communications, which owned the Milwaukee Journal Sentinel. As part of their agreement, they combined Journal and Scripps local television operations and spun off their respective publishing businesses into a separate, publicly traded company based in Milwaukee. Scripps now operates their combined broadcast assets.

McLean, Va.-based Gannett returned back as a newspaper company earlier in June, when it completed its own split, creating independent companies focused on local newspapers and local television. Its national digital operations and local televisions stations, including WBIR-TV in Knoxville, are now part of Tegna, also based in McLean.

In a joint news release, the two companies estimated that the transaction will yield approximately $10 million in immediate savings and the potential for $25 million more over the next couple of years. That is expected through the coalition of various functions, including corporate operations, printing and distribution.

Anna Domanska
Anna Domanska is an Industry Leaders Magazine author possessing wide-range of knowledge for Business News. She is an avid reader and writer of Business and CEO Magazines and a rigorous follower of Business Leaders.
« New Microsoft aspires to be profound Microsoft
Standard Chartered aims to cut 1,000 top jobs »
Leave a Comment
Close