HTC’s Wearable Prototype To Appear At MWC Next Week

Mozilla has announced a line of smartphones starting $25 each, featuring HTML. The budget-friendly phone has been specifically designed to appeal people in developing countries where expensive smartphones have captured the market making it remote for masses who cannot afford it. 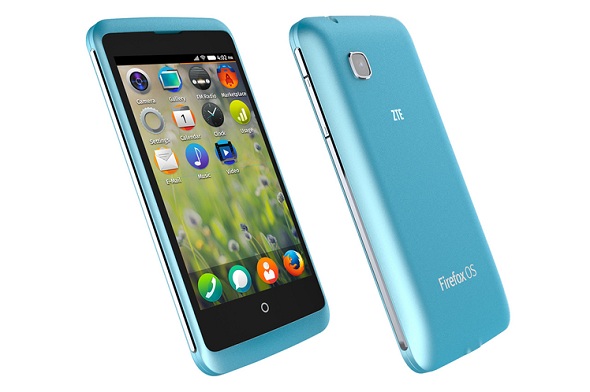 Starting $25 each, featuring HTML, the budget-friendly phone has been specifically designed to appeal people in developing countries

Chief Operating Office, Jay Sullivan launched the ultra-cheap reference device partnered with Chinese fables semiconductor designer Spreadtrum to introduced its latest product in to the market. The Mozilla-Spreadtrum team is currently working on eliminating the high-cost barrier; once the developments have been made the smartphone will go on sale which is predicted by the end of this year.

For one thing which is certain is that the smartphones will be slightly different from an average smartphone. They’ll be a bit smaller, with less screen resolution and less power. Mozilla is aiming to connect with a whole new untapped demographic market where $300 or $400 devices are feasible for some consumers.

A trio of chipsets has been built around the ARM Cortex A5 processor. Mozilla plans to enter 12 markets in Asia, Latin America and Africa this year. By the end of last year it had added 15 diverse markets.

The FireFox OS will dig up a few more software update. Mozilla has also announced integration with PhoneGap/Apache Cordova in order to make it much easier for developers to convert HTML 5 content into apps.

Alcatel will be expanding their range of smartphones by introducing One Touch Fire S with a Firefox OS and a 1.2 GHz quad-core processor, a 4.5 inch 960×540 screen, and support for the new 4G LTE networks. The lowest in the range One Touch Fire C will feature a 1.2GHz dual core processor and a 3.5 inch 480×320 screen. 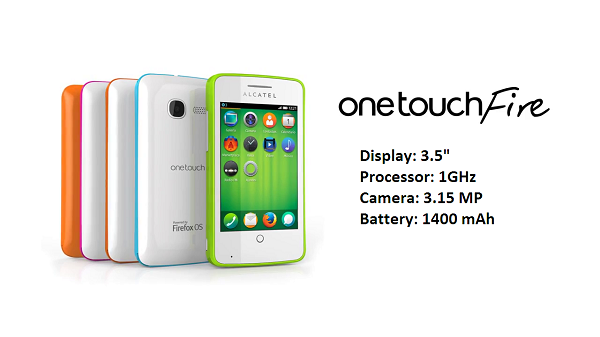 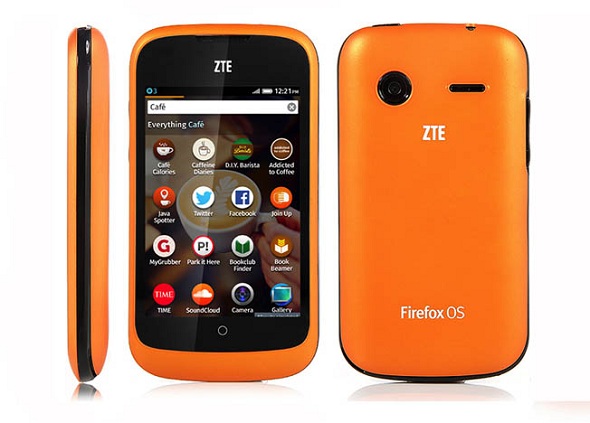 ZTE has a pair of Firefox OS phones underway 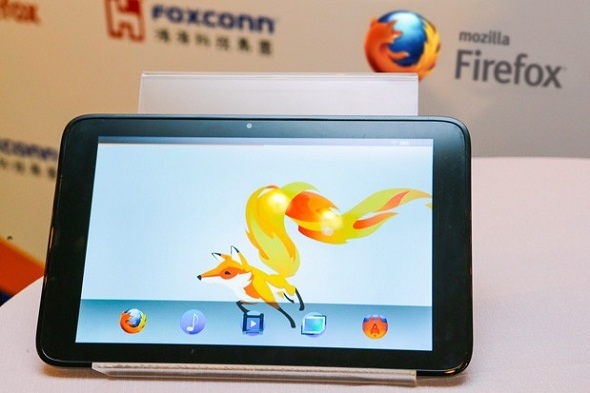 Alcatel also showed off an early version of new tablet, the One Touch Fire 7(7 inch 960×540 screen and 1.2GHz dual core processor) at the MWC.

Last year about 18 Wireless carriers, including Deutsche Telekom AG, Telefonic SA and Sprint Corp have supported an open mobile OS by Mozilla to build a range of low-end smartphones.