A group of the world’s richest nations reached a landmark deal to close cross-border tax loopholes that multinational companies abuse to shift profits to low tax offshore havens.  The G7 – comprising of Britain, Canada, France, Germany, Italy, Japan and the United States – have backed the proposal to impose a common global minimum corporate tax of at least 15%, and put in place measures to prevent corporates such as Amazon, Google and Facebook from evading taxes in countries with the lowest corporate tax rates.

The pact to adopt a common corporate tax rate was reached at an ornate 19th-century mansion near Buckingham Palace in central London on June 5, under the convenorship of Britain’s Chancellor of the Exchequer Rishi Sunak. It was the first time finance ministers have met face-to-face since the start of the pandemic in March 2020. 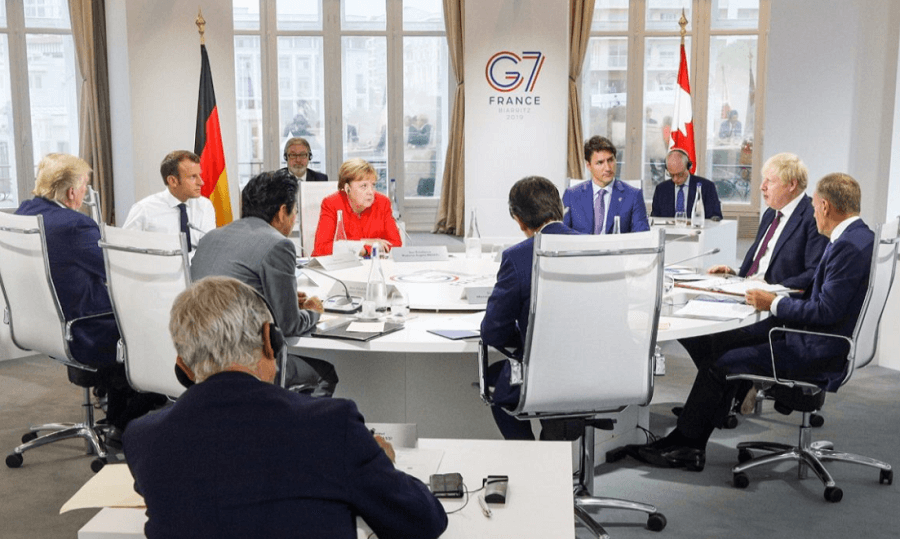 G7 finance ministers said in a final communique that they would “commit to a global minimum tax of at least 15 percent on a country by country basis.”

Sunak said the G7 nations have agreed to “reform the global tax system to make it fit for the global digital age and crucially to make sure that it’s fair, so that the right companies pay the right tax in the right places.”

According to a copy of the final agreement obtained by Reuters, the G7 finance ministers said in a final communique that they would “commit to a global minimum tax of at least 15 percent on a country by country basis.”

What does the minimum global corporate tax mean?

The accord over global minimum corporate tax could form the basis of a historic G7 pact next month. The deal aims to end what U.S. Treasury Secretary Janet Yellen has called a 30-year race to the bottom on corporate tax rates” as nations compete to attract multinational tech giants such as Facebook and Google.

The world’s major economies have struggled for years to agree on a common global corporate tax that would discourage tech behemoths from shifting profits – and tax revenues – to low-tax nations regardless of where their revenues are made.

In May, the U.S. Treasury Department released its plans to support a global minimum corporate tax rate of at least 15% below the 21% minimum it has been seeking to impose on the foreign profits of U.S.-based companies.

“Competition to cut corporate tax rates has been undermining the United States and other countries’ ability to raise the revenue needed to make critical investments,” Treasury said in a statement. “Treasury underscored that 15% is a floor and that discussions should continue to be ambitious and push that rate higher.”