G4S of UK to merge with Allied Universal in a deal worth £3.8 billion 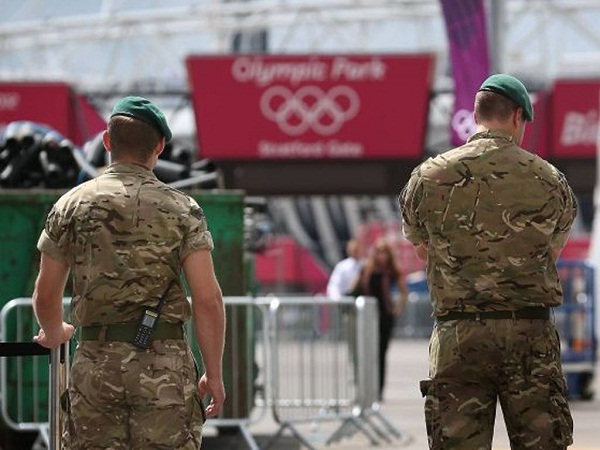 G4S’ failure to fulfill its contract for the London Olympic Games had a negative impact on profits. The fiasco of operations of G4S, the world’s biggest security company, has cost the company £50 million. Thereupon Nick Buckles, G4S’ chief, informed that the company would not take part in bidding for contracts at the 2016 Olympics in Brazil. If the G4S’s failure was repeated, the damage on reputation would be too severe for the company.

G4S’ officials reported the £50 million contract loss, which resulted from the company’s admission that it would not be able to provide all of 10,400 guards. This exceptional number of guards was contracted and it was supposed to be supplied for Olympic and Paralympic Games held in London. The hit had also impact on a reported decline in first half pre-tax profit which dropped 60 percent to £61 million down from £151m over the same period last year. However a total revenue for the six months ending June 30 jumped 5.9 percent, to £3.9 billion.

G4S failed to meet its £284 million contract to provide 10,400 staff for London 2012 for London 2012. The company had to call in military personnel.  G4S faced strong criticism. However the company had donated £2.5 million to the Armed Forces, which provided 18.000 soldiers including Army, Royal Navy and Royal Air Force staff.   The £50 million contract loss takes into account the cost of military and police deployment and contractual penalties as well.

G4S informed that it had delivered approximately 83 percent of its contracted shifts. Company’s officials are convinced that it will fulfill its obligations for Paralympic Games.

Nick Buckles, chief executive at G4S, noted: “We are deeply disappointed that we had significant issues with the London 2012 Olympics contract and are very grateful to the military and the police for their support in helping us to deliver a safe and secure games.”

The company has already begun its internal review into the contract failure. Findings of the review will be published in the end of September. The review is strongly anticipated by company’s investors, who fear that the G4S’ failure will hurt its prospects for future government projects.

Despite the recent G4S’ failure at Olympics Nick Buckles does not have to fear about his future at the firm; he delivered returns of 14 percent since he was named CEO in 2005. Shareholders and investors trust him and they back him up.

JP Morgan has noted that the G4S’ contract failure is a reputational damage and it puts the company at risk.  The company, however, started its own internal investigation, as it was aforementioned, to find all reasons of the failure and to rebuild the reputation of the company. Nick Buckles, chief executive at G4S,  has refused to comment on probable causes of the failure while the review is ongoing.