Tesla is rising big time and how! Not only is Tesla developing its automobile market with each passing day; but it has now exceeded the market value of its auto-maker rival Ford too. Ford Motor Company, which is a century older to Tesla, is valued at around $45.1 billion currently. Bloomberg reports that Tesla’s market value is on the upward spiral with a valuation of about $47.8 billion, which is almost $3.1 billion more. Also, General Motors is not far behind, it is just round the corner with a valuation of about $51 billion. This market capital has surged Tesla’s market value to a record-smashing high. 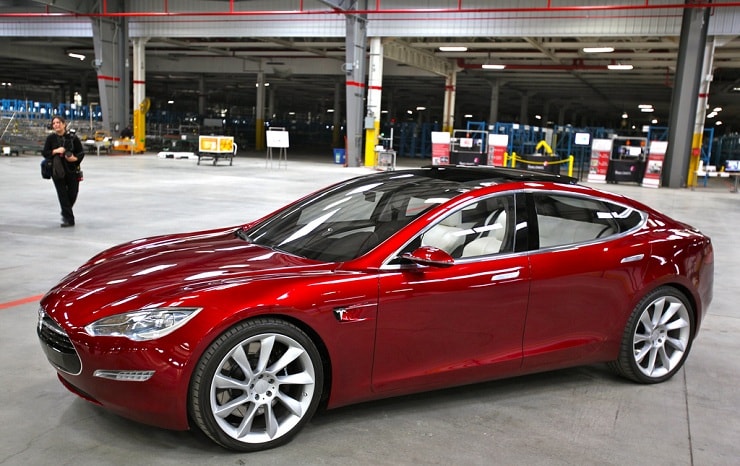 According to Bloomberg, Markit data stats suggest that short interest in the auto-maker company has increased to 29 percent from its 52 week low at 20 percent. This valuation came just after a worldwide shipment of almost 25,000 Tesla cars and SUV’s, right in the first quarter of the year. This shipment has surpassed the estimates by analysts; and notably, half of the cars were Model X.

Reportedly, the Dearborn company sold about 6.7 million vehicles during last year; while Elon Musk’s Tesla shipped only around 80,000 vehicles. The compiled registration data by IHS Markit also mentions that last year, Tesla sales in the U.S. was about 40,697 cars; which is the approximate number of the sales of F-series trucks by Ford, around every three weeks.

It cannot be denied that the price surge has an important credit to be given to Tencent Holdings Ltd.’s investment in Musk’s automobile venture. The Chinese giant bought a 5 percent stake in the automobile company recently; giving the automobile company a big boost. The multi-billion entrepreneur is positive that followed by Model 3’s launch; Tesla may be able to have a production of approximately 5,00,000 cars in 2018.

Future Technology over Past Goodwill 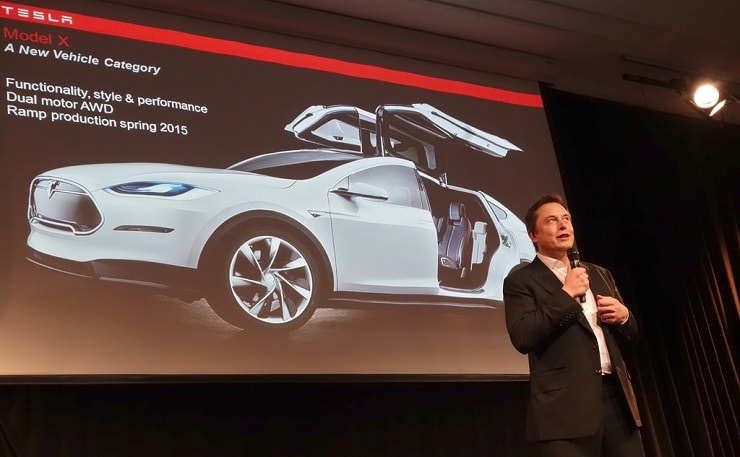 It is obvious that numbers don’t have a big input in Tesla’s value; and in fact, it is all about Musk’s leadership and Tesla’s brand value. The billionaire promises a sustainable future with the use of technology and has the ability to convince his target audience and investors, both. And this creates a high buzz in the market. While Ford has years of goodwill and reputation; Tesla promises an advanced and technological future; which to some extent delivers it by achieving different goals.

Elon Musk took to social media platform Twitter to express this achievement, and troll the naysayers; as he tweeted – ‘Stormy weather in Shortville…’ Musk has once again proved that he has the capabilities, ambitions and right attitude to achieve big; and that he is certainly the entrepreneur of the decade. From what it looks like, all we can say at the moment is that Tesla is unstoppable from achieving great heights.

Christy Gren
Christy Gren is an Industry Specialist Reporter at Industry Leaders Magazine she enjoys writing about Unicorns, Silicon Valley, Startups, Business Leaders and Innovators. Her articles provide an insight about the Power Players in the field of Technology, Auto, Manufacturing, and F&B.
« Lloyds Bank to layoff hundreds of Branches and thousands of Jobs
Amazon refunds in-app purchases worth $70 million made by kids »
Leave a Comment
Close