Future of e-mobility: BMW i4 will go 0-62mph in less than four seconds

Bayerische Motoren Werke or Bavarian Motor Works (BMW) has placed the cause of ‘e-mobility’ at the heart of its value chain. With BMW iNext & the BMW i4, the upcoming addition to its ‘i’- series, the BMW group is playing an instrumental role in reducing CO2 emission from its fleet and hence shaping the green future. Recently CO2 emission in Europe by the German automobile manufacturer was measured at 122gm/km, a reduction of 2gm/km compared to 2016 mark.

In September 2017, the company unveiled BMW iVision Dynamics Concept in Frankfurt Auto Show which was named as BMW i4 in Geneva Motor Show, 2018. At recent Annual Accounts Press Conference, Harald Krüger, (Chairman of the Board of Management of BMW AG) announced that the fifth generation of eDrive, BMW i4 and the BMW iNEXT will arrive in 2020. Both of them will be manufactured at Munich plant in Germany. With a progressive BMW eDrive technology shall enable the future eDrive cars to drive 340-435 miles (550 – 700 km) on a single charge.

BMW i4 will mirror the futuristic sedan concept unveiled in Frankfurt Auto Show. The BMW X3 crossover has a striking resemblance to a four-door Gran Coupe and features BMW’s new double-kidney grille design. The silhouette is sleek and sharp with standard BMW proportions – a long wheelbase, panoramic glass roof stretching from front to rear and horizontal, flared taillights. 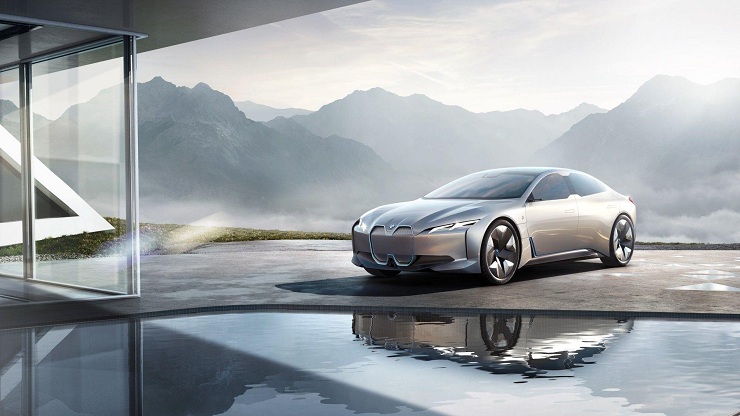 The BMW group is designing a common architecture that fits its entire range of models, be it all-electric, plug-in hybrid, and conventional fuel powered or gas-powered vehicles. The BMW i4 will be featured on the same platform and will use lithium-ion battery cell. Without compromising on performance, the next generation electric vehicle will achieve 0-62mph in less than four seconds and reach a top speed of 124mph. This comes as a tough competition to Tesla Model S which accelerates 0-62 mph in 5.5 seconds. 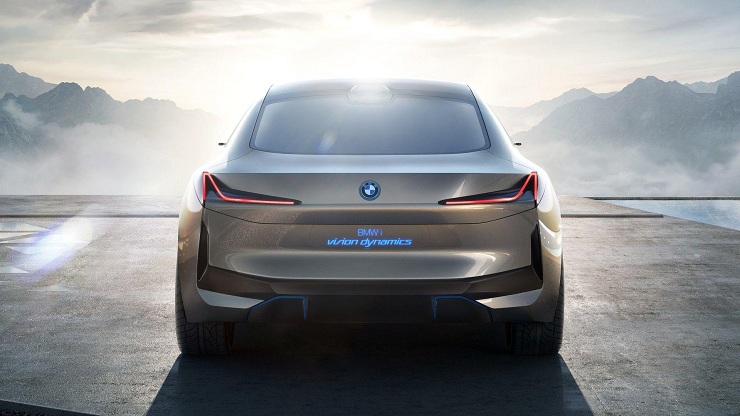 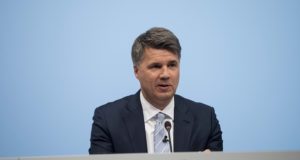 Harald Krüger, (Chairman of the Board of Management of BMW AG)

Dedicating 2018 to X series, Krüger has set also goals for sustainable mobility as it aims to release 25 electrified models by 2025 out of which 12 vehicles shall be pure electric. The company is determined to sell more than 140,000 electrified vehicles this year and half a million electric vehicles and plug-in hybrids by the end of next year (2019).

The German luxury and premium automaker will launch the BMW iX3 in 2020 while updates on the same would be available during Beijing auto show next month.