The funding round was led by Tiger Global Management with participation by 30 new investors.

Commonwealth Fusion Systems announced it had secured more than $1.8 billion in Series B funding to commercialize fusion energy.  The company will use the capital to construct, commission, and operate SPARC, the world’s first commercially relevant net energy fusion machine.

It will also start work on ARC, the first commercial fusion power plant, including work on support technologies and design, identifying the site, and readying partners for its marketing and distribution. 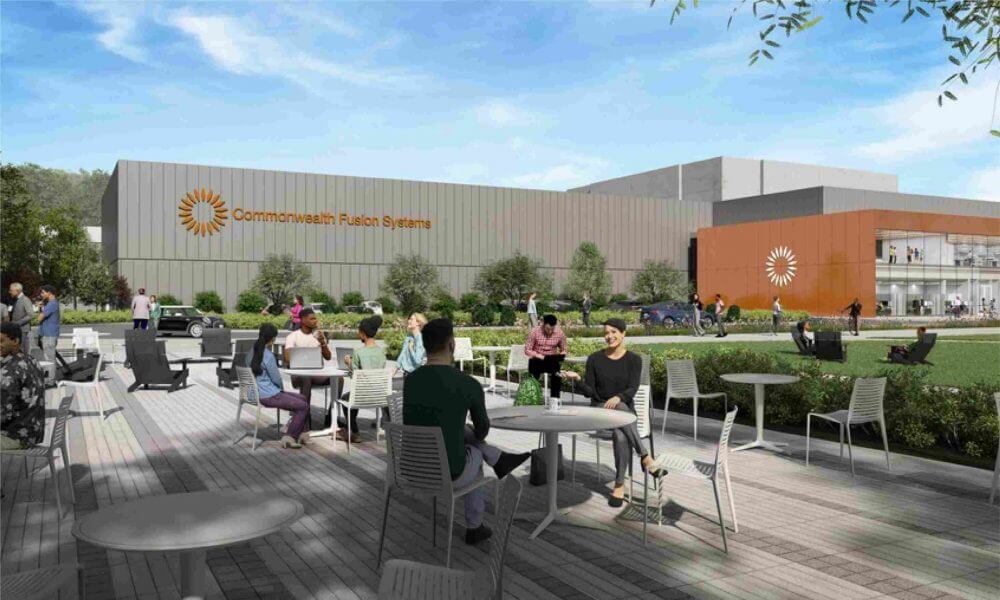 CFS’s started its journey of commercial fusion energy in 2018 based on SPARC creating energy from fusion. In 2021, it started construction on campus to host the SPARC building, a manufacturing facility, and company headquarters. The company aims to achieve commercially relevant net energy from fusion by 2025. It intends to have a fully operational first fusion power plant, called ARC by 2030.

CFS is collaborating with MIT to leverage groundbreaking high-temperature superconducting (HTS) magnet technology. HTS magnets will enable compact fusion power plants that can be constructed faster and at lower cost. Nuclear power generation today is based on fission, where atoms are split to produce electricity. Fusion, on the. Other hand, fuses the atoms to provide a virtually inexhaustible supply of energy without CO2 emissions.

“The world is ready to make big investments in commercial fusion as a key part of the global energy transition. This diverse group of investors includes a spectrum of capital from energy and technology companies to venture capitalists, hedge funds, and university endowments that believe in fusion as a large-scale solution to decarbonize the planet,” said CFS CEO Bob Mumgaard.

He added that magnetic fusion can significantly increase the pace at which the world cuts its carbon emissions. CFS has raised more than $2 billion in funding since it was founded in 2018.

Till date, technology has not been able to produce cost-effective energy that is commercially viable too. But changing climate concerns and the resultant upheavals associated with it, including weather pattern changes, threats of pandemics and natural disasters, have forced the world to make big investments in commercial fusion. Unlike fission, fusion can be run on cheap, easily available elements such as hydrogen. Additionally, the waste generated through fusion has shorter radioactive duration.

Claudio Descalzi, chief executive of Italian energy supermajor Eni, CFS’s biggest shareholder, said the group’s research meant a “commercial fusion plant is soon going to be within reach. From the very beginning, we have strongly believed that this technology could be a breakthrough on the path to producing net zero energy.”

The $1.8 billion raised by CFS equals the total level of declared private funding in nuclear fusion to date by 18 of the roughly 35 fusion companies around the world, according to the first study of the sector published last month by the UK Atomic Energy Authority and the newly formed Fusion Industry Association.

Anna Domanska
Anna Domanska is an Industry Leaders Magazine author possessing wide-range of knowledge for Business News. She is an avid reader and writer of Business and CEO Magazines and a rigorous follower of Business Leaders.
« Omicron might push inflation, says OECD
America is Losing its Appetite for Plant-Based Meat »
Leave a Comment
Close