Furious negotiations continue for resolving of the fiscal cliff 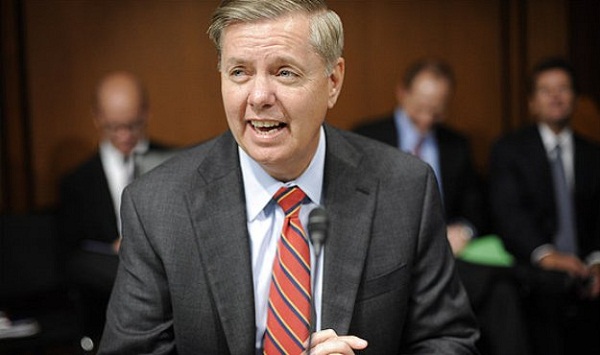 According to the latest reports, there are inspiring signs that depict a Republican inflexibility on the easing of taxes. This is the second time in a matter of days that a Republican, Lindsey Graham the Senator, has aimed towards violating on the pledge of never raising the taxes.

No increase in taxes

It has nearly been since the year 1990 that there has been the Republican aim of never raising the taxes. The republican aim has been held through numerous ups and downs that include three wars, a similar number of recessions and two booms in the political sector of the US. The Democrats were also attached with numerous programs for public welfare like the health care for the aged people. But this change of the Republican aim brings about hope that the Republicans are willing to make strong decisions so as to make a deal. Both the Democrats and the Republicans are very well aware of the fact that they need to bring about changes in their policy like the easing of taxes to bring the fiscal cliff in order. America is making all out efforts to reduce their deficit spending and the growing debt that is becoming huge by each day.

Though it is not necessarily clear some big changes in the Republican aim of never raising the taxes might well be underway. The biggest debate now revolves around the matters of the tax hikes and the spending cuts that are to come to effect from the 1st of January 2013. The American self imposed deadline, namely the fiscal cliff, makes the government either bring about a cut in their spending or prevent the easing of taxes so that their debt and deficit do not actually bring about an impact on their economy. Owing to the Republican aim of never raising the taxes the efforts of the government might well be based on the minimizing of the expenditure. But the situations are such that it might not be possible for the Republicans to continue easing of taxes for much long.

The signs of plan changes

It was John Boehner, a Republican leader in the Congress who gave the first signs of the easing of taxes being liable for a change when he stated following the elections that they were looking for some extra revenue by means of tax reforms citing some loopholes that according to him could well be closed. Even though this might not seem to be a major source of concern, this obviously indicates to a change in the tone for the Republican leaders. There has been a widespread debate in the media as to whether there should be a change in the policy of the Republican Party and there are many voices that suggest that the party might well be in need for an absolutely different approach to their economic policy. Grover Norquist, a conservative player of the US political field has for nearly two decades forced many of the Republicans not to bring about a raise in the taxes.