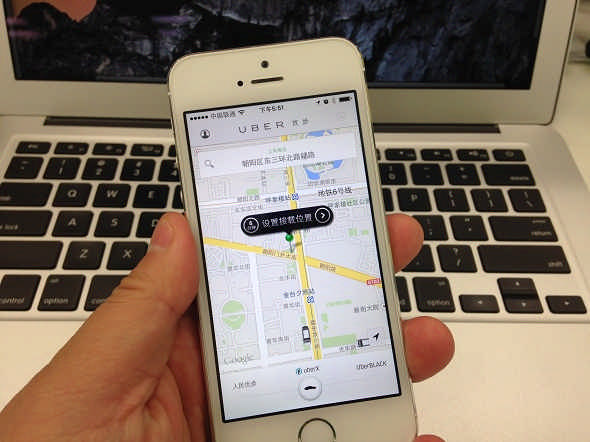 Fundraising round early, Uber Technologies Inc’s China division closed at $1 billion, despite strong domestic competition for the U.S. based ride service in the car hailing market of China.

Since the two months Uber began funding around, it reportedly raised $2 billion, finishing the $1 billion round of funding in china this month.

Reportedly, it started fundraising in Chinese markets 2 months back. The neck-to-neck domestic competitor in the country, Didi Kuaidi, made $2 billion in 2 weeks earlier in summer.

On the close of $1 billion, it is embracing itself against the tough battle with rival Didi Kuaidi. The two have locked horns in a turf war, spending a whooping fortune heavily on subsidies to bring down the cost for users and blow up the amount earned for drivers in their services.

The deal has been oversubscribed, the source directly familiar with fundraising reported. According to the documents on fundraising verified by Reuters last week, this rounds the figure for Uber China at $7 billion. The unit is planning to list on the mainland by the year 2020.

As per Re/Code Publication:

“The deal was oversubscribed, said the second source directly familiar with the fundraising. According to a fundraising document seen by Reuters last week, this round values Uber China at $7 billion, with the unit planning to list on the mainland by 2020.”

This news bombards the Chinese markets as soon as Uber started leasing their cars to drivers of UberX during the end of last month. Whereas, in New York City, an application has been released that allows all the yellow cabs to directly compete with the service of ride-sharing.

Investors have finalized an agreement to fund that would score Uber China at around 7.5 billion. The legal final documents on the matter have been signed, but to release an official statement, it could take several weeks.

Winning the direct support from the local investors will help Uber to broaden its allies in China, which happens to be its biggest market apart from its home ground the U.S. in spite of the fierce competition.

Didi Kuaidi, which is backed by China’s top Internet firms like Tencent Holdings Ltd. and Alibaba Group Holding is competing with Uber to get millions of passengers and drivers by subsidizing the amount of trips.

Chief executive of Uber described China as the firm’s top global priority and for the startup they plan to spend $1 billion for expanding the franchise in the country.

It aims to access the support of the Chinese government, by setting up a local and separately funded operation. The government is known historically to develop obstacles for the expansion of U.S. based technology companies in their region.