FTX on its way to become the one-stop-shop for financial services.

FTX CEO Sam Bankman-Fried said on Monday that he is prepared to spend billions to buy stakes in other companies, as FTX and its US entity set out on an acquisition spree. The cryptocurrency exchange plans to build up its suite of products to offer better service to discerning customers.

According to Bloomberg, FTX CEO Sam Bankman-Fried has set aside nearly $2 billion from fundraising for new acquisitions. Recently, he stated that “FTX is a profitable company. You can look at the amount that we’ve raised over the last year or two – it’s a few billion dollars. That gives maybe a sense of where we are in terms of cash that was explicitly viewed from a potential acquisition angle.” Fried founded the crypto-exchange FTX, which is headquartered in The Bahamas, in 2019 and went on to become one of the world’s youngest billionaires. Although his net worth has fallen by nearly $3 billion since March 2022, he plans to take advantage of the lull in the stock market to build up his company. 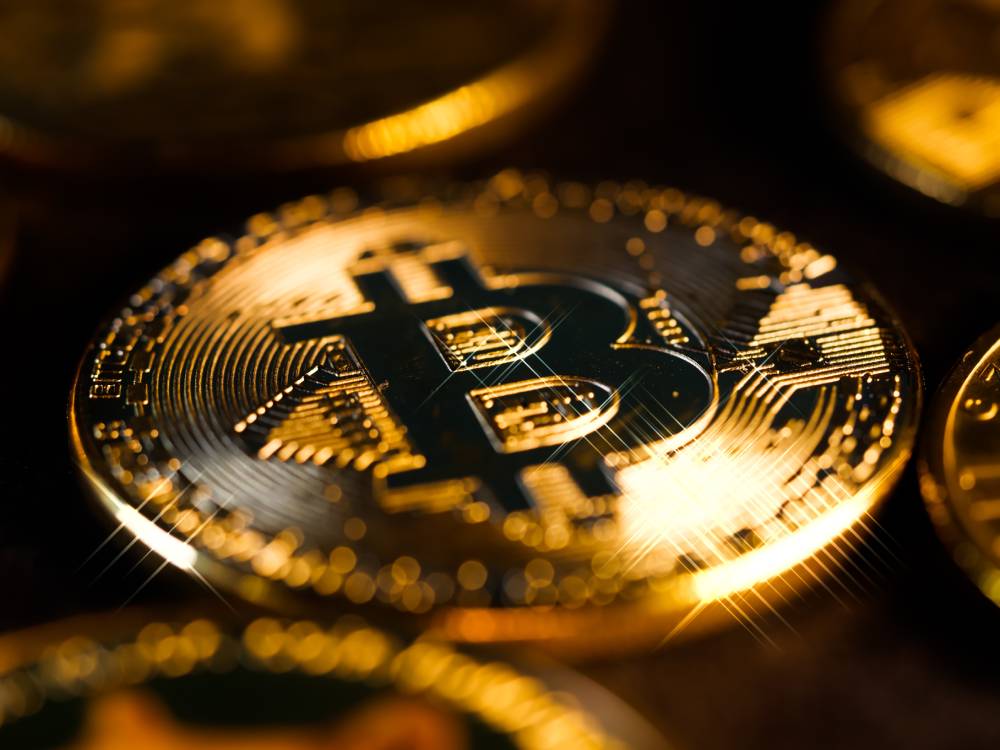 In January 2022, FTX raised nearly $400 million at a valuation of $32 billion. This makes their total funding within the first half of 2022 nearly $2 billion. On the other hand, its US entity managed to raise $400 million separately. It is safe to say that FTX CEO Sam Bankman-Fried is not short of funds. In February, Larry David appeared in a Super Bowl ad for FTX.

Mid-May he revealed that he took advantage of the slump in the market to build a 7.6% stake in Robinhood, a trading app popular with crypto enthusiasts and amateur investors, which rose to fame with the GameStop saga. He bought Robinhood when its stock had fallen to nearly $38 per share and mentioned that whenever something becomes cheaper it piques his interest in acquisitions.

Sam Bankman acquisitions do not stop there. True to his word, he has been quietly and steadily building cryptocurrency FTX’s portfolio.

In April, FTX bought a significant stake in IEX Group Inc., a stock exchange based in New York that focuses on solving problems using innovative design and technology. Michael Lewis’ book “Flash Boys” had propelled the firm into limelight and now they’re partnering with FTX to allow crypto to give toe-to-toe with traditional financial options.

Talking about acquisitions, FTX CEO Sam Bankman-Fried said that, “it’s always something that we’re going to be open to and keeping our ears to the ground on.”

Last year, FTX bought LedgerX, a commodities trading exchange which has three key licenses — a designated contract market (DCM) license, a derivatives clearing organization (DCO) license, and a swap execution facility (SEF) license. After the FTX acquisition, the company changed its name to FTX US Derivatives and offers cryptocurrency futures, options, and swaps that are physically delivered instead of cash-settled.

In the middle of last year, Sam Bankman acquisitions included buying the naming rights to the home of the Miami Heats. The Miami-Dade commissioners entered into a deal with FTX crypto exchange officials, changing the name of the arena into FTX Arena. The 19-year deal is worth approximately $135 million.

FTX CEO Sam Bankman-Fried has plans to develop cryptocurrency FTX into a multi asset trading platform. He has been previously quoted as saying that it is better to involve others than entering the market alone. Sam Bankman acquisitions are a well-thought strategy as he earlier confided in Bloomberg that he wishes to give customers access to all types of financial services under one umbrella. FTX US president Brett Harrison echoed the same sentiment when he mentioned that “what we eventually want to offer is an everything app for financial services.”

Christy Gren
Christy Gren is an Industry Specialist Reporter at Industry Leaders Magazine she enjoys writing about Unicorns, Silicon Valley, Startups, Business Leaders and Innovators. Her articles provide an insight about the Power Players in the field of Technology, Auto, Manufacturing, and F&B.
« Fortune 500 CEOs and Their Alma Maters: Best Colleges to Become a CEO
By 2030, With the Advent of 6G, Smartphones Will Lose Their Sheen »
Leave a Comment
Close