The age-old question of whether social media companies should be allowed to collect user data has been pulled back into spotlight as federal regulators order Amazon, ByteDance, Discord, Facebook, Twitter, Snap, and other tech bigwigs to provide a closer look into their privacy and data collection practices.

The U.S. Federal Trade Commission (FTC) has asked the world’s biggest social media and video-streaming companies to share how they use the personal information that they collect on their users, the agency said on Monday.

The orders were filed pursuant to Section 6(b) of the FTC Act, which gives FTC the authority “to conduct wide-ranging studies that do not have a specific law enforcement purpose.”

“Policymakers and the public are in the dark about what social media and video streaming services do to capture and sell users’ data and attention,” FTC Commissioners Rohit Chopra, Rebecca Kelly Slaughter and Christine S. Wilson said in a joint statement.

It is alarming that we still know so little about companies that know so much about us,” they added.

Regulators and lawmakers are increasingly wary of the great lengths social media companies go to in order to extract and sell user data. For instance, internal emails from Facebook’s senior executives suggest that the social network wants to charge developers for accessing user data, which they could repay by purchasing advertising, selling items, or writing the company a cheque. 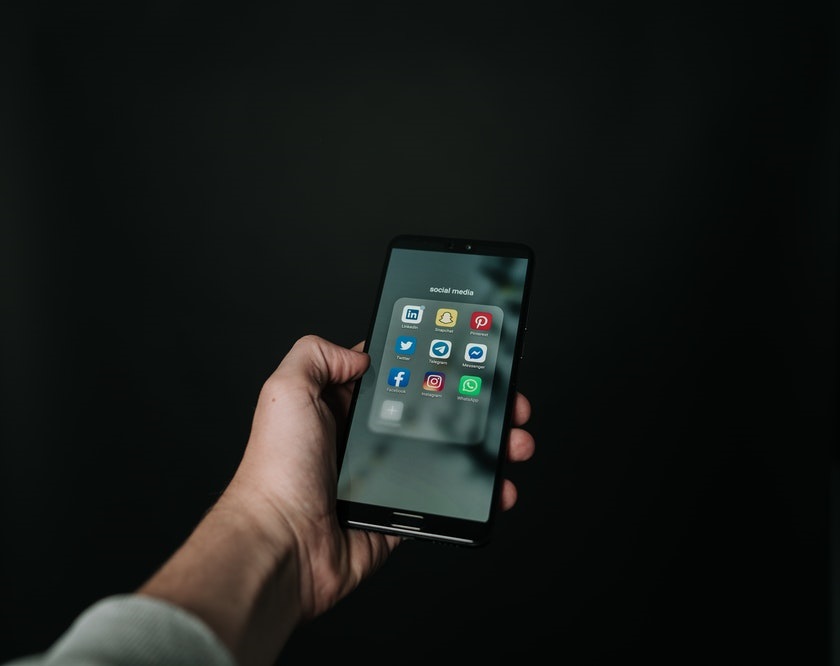 There is growing support in Congress for a national privacy law that could help keep a tight rein on the ability of tech companies to collect and sell consumers’ data.

When the FTC and 48 states and districts filed antitrust lawsuits against Facebook last week, accusing the social network of wielding its monopoly to squash smaller rivals, they also alleged the company’s conduct has harmed consumers’ data privacy.

Facebook, the world’s largest social network, made $70.7 billion from online ads in 2019.

Under the new directive, the FTC wants to know how these services collect, use and track users’ personal and demographic data, how they decide which ads and other content are shown to consumers, how they measure and promote user engagement, whether they apply algorithms or data analytics to personal data, and how their practices affect kids and teenagers.

“Never before has there been an industry capable of shriveling and monetizing so much of our personal lives,” three of the five FTC commissioners said in a statement. They said the planned study “will lift the hood on the social media and video streaming firms to carefully study their engines.”

The U.S. Justice Department has also filed an antitrust lawsuit against Google which controls 88 percent of online searchers.

There is growing support in Congress for a national privacy law that could help keep a tight rein on the ability of tech companies to collect and sell consumers’ data.

Last year, the FTC fined Facebook $5 billion for alleged privacy violations. The fine is the largest ever imposed on a tech company. During the same year, YouTube was fined $170 million by the FTC and $34 million by New York State to settle allegations that it collected children’s personal data without their parent’s consent.