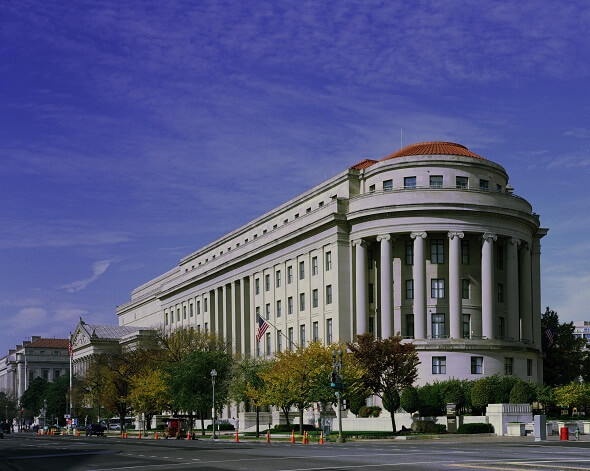 The new office is also expected to work closely with the agency’s Internet Lab.

With technology now touching almost every aspect of consumers’ lives, the Federal Trade Commission (FTC) wants to focus on the digital security of a broad range of technologies and all of the issues that might arise surrounding it.

To ensure that it’s competent of safeguarding consumers from these rapidly evolving innovations, the agency announced the creation of a new research office called the Office of Technology Research and Investigation (OTRI).

Currently, the FTC is on a hiring spree for the new office and so it is only taking applications until April 3. Those interested are being encouraged to get on board through a fellowship and intern program in addition to full time research coordinator, who will be tasked with overseeing the office’s various research projects.

On Monday, FTC’s Bureau of Consumer Protection director Jessica Rich announced the new division saying it would initiate the next generation of consumer protection.

The agency announced it was replacing an existing Mobile Technology Unit (MTU), which was formed some years ago to protect consumers from deceptive mobile apps and tackle mobile-centric technological issues in particular. The mobile unit at present has about 15 lawyers and technologists who are expected to shift over to the new office. The new office is also expected to work closely with the agency’s Internet Lab, which uses digital tools to safeguard consumers.

Office of Technology Research and Investigation (OTRI) will continue the work of the MTU and will broaden the scope to safeguard consumers from every aspect of technology, Rich said.

According to FTC, the new unit will build upon the foundation set by the MTU and also expand beyond mobile technologies. The OTRI will work towards ensuring that organisations safeguard consumer privacy in the post-digital age, in addition to the security of their personal data as credit card breaches at large companies are becoming increasingly common.

In a blog post, Rich said that the FTC is focussed on the markets, directing its resources to safeguard consumers from misleading and unfair practices that involves new technologies. New consumer technologies are emerging on a day to day basis and OTRI will ensure that the FTC is protecting consumers in the upcoming marketplaces, she added.